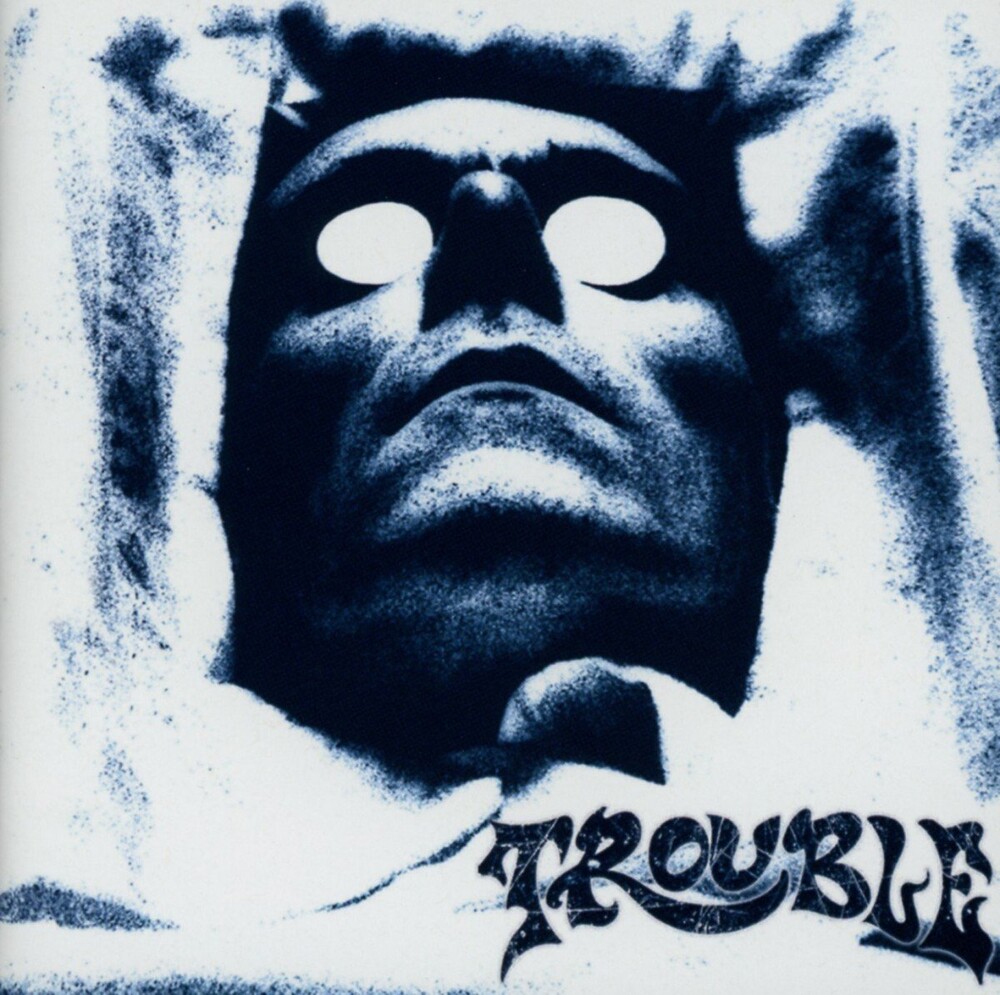 U.S Doom/ Stoner legends Trouble released Simple Mind Condition in 2007. Produced by Vinny Wojno (Kreator/ Machine Head) Trouble have, since the early 80s, epitomized the grinding doom metal of Black Sabbath and along the way influenced many in the genre such as Kyuss and Candlemass. Their work would serve as inspiration for an entire generation of 90s bands.Trouble with original members; singer Eric Wagner, guitarists Rick Wartell & Bruce Franklin, drummer Jeff Olson and new bassist Chuck Robinsson released an album that could well be described as their best recording to date. This release is more a reassertion of the bands relevancy also a record that will gain a whole new generation of rock fans. A clear message to all that have come in their wake that the governors of doom are back! A full U.S and European tour is planned to support the album. Be prepared for the return of Trouble!