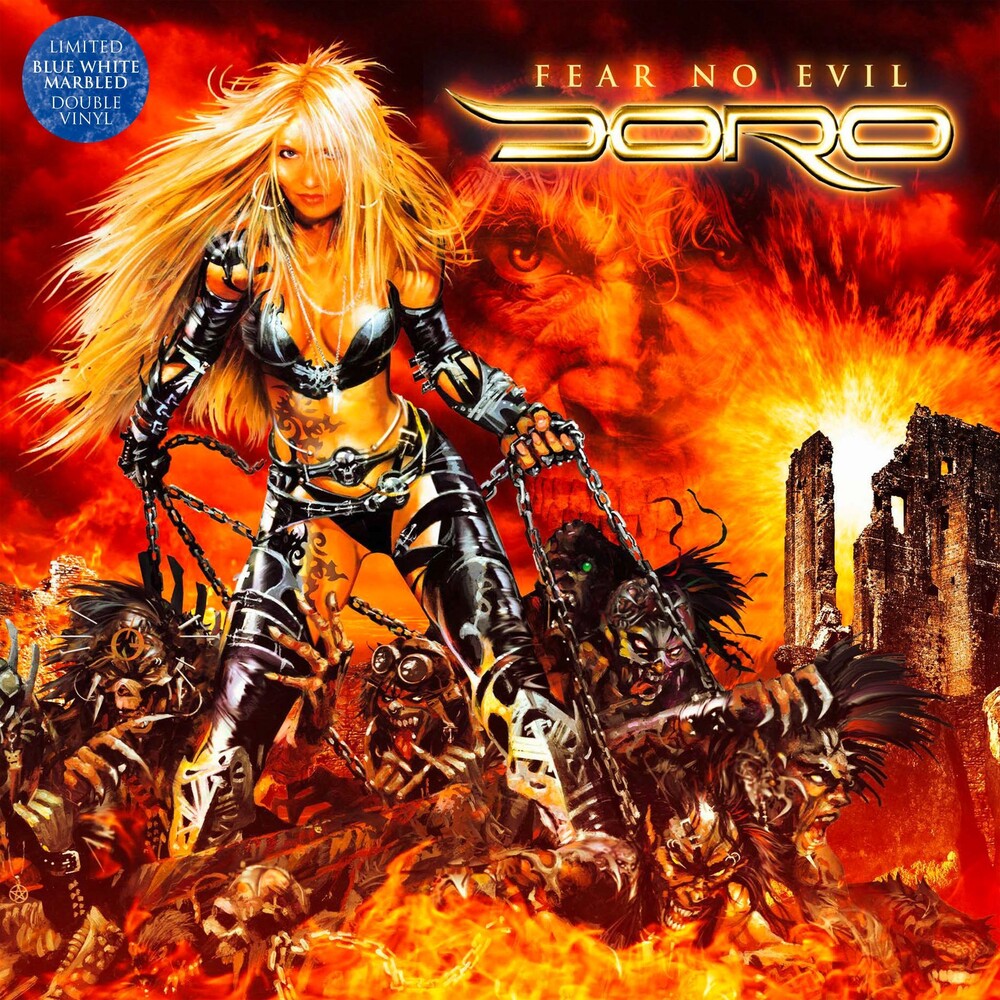 Fear No Evil is the eleventh studio album of German female hard rock singer Doro. It was released worldwide in 2009. The album was produced and engineered by her usual collaborators Andreas Bruhn, Chris Lietz and Torsten Sickert and the songs reflect a strong celebratory mood. In fact, titles like "Night of the Warlock", "Celebrate", "25 Years" and the new collaboration with the American Joey Balin, who had produced the last Warlock album, were meant to celebrate the 25th anniversary of the first LP released by Doro Pesch, Burning the Witches in 1984.