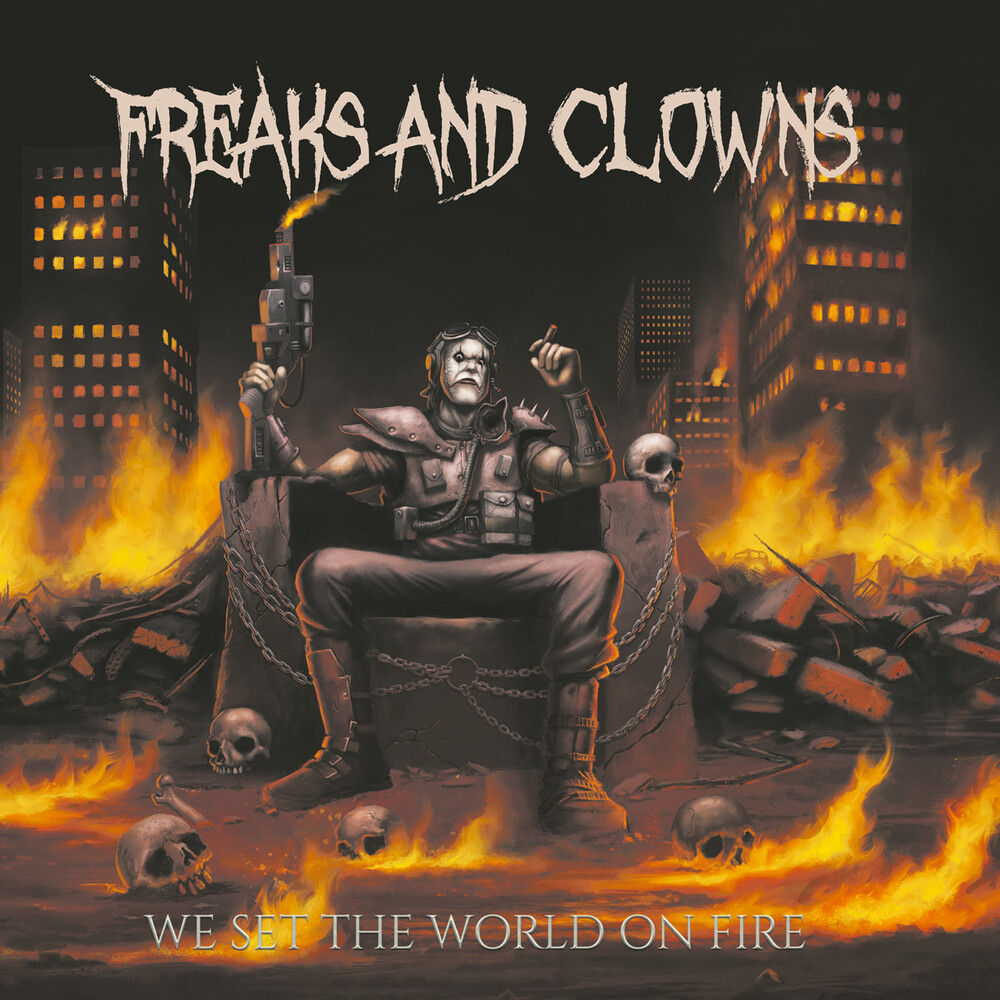 In 2017 the album 'Second Nature' hailed Lionheart's triumphant return to the melodic rock music scene with a collection of powerful and memorable songs featuring the distinctive harmony vocals and harmony lead guitars for which Lionheart were so renowned. The first Lionheart album to feature the extraordinary talent of Lee Small on lead vocal, the album was released in Japan (on King Records) and Europe. Unfortunately in 2020 the European deal lapsed and the album disappeared from the markets outside of Japan.Now Metalville Records have stepped up to the plate and are releasing a repackaged version of the 'Second Nature' album globally for the first time. To mark this special event the album has been re-mastered to sound punchier than ever, and now also includes 2 bonus tracks. The release will also include the remarkable 'Circle Of Bands' chart by Tristan Greatrex which has been brought up to date and which was up to now only available in the Japanese release.