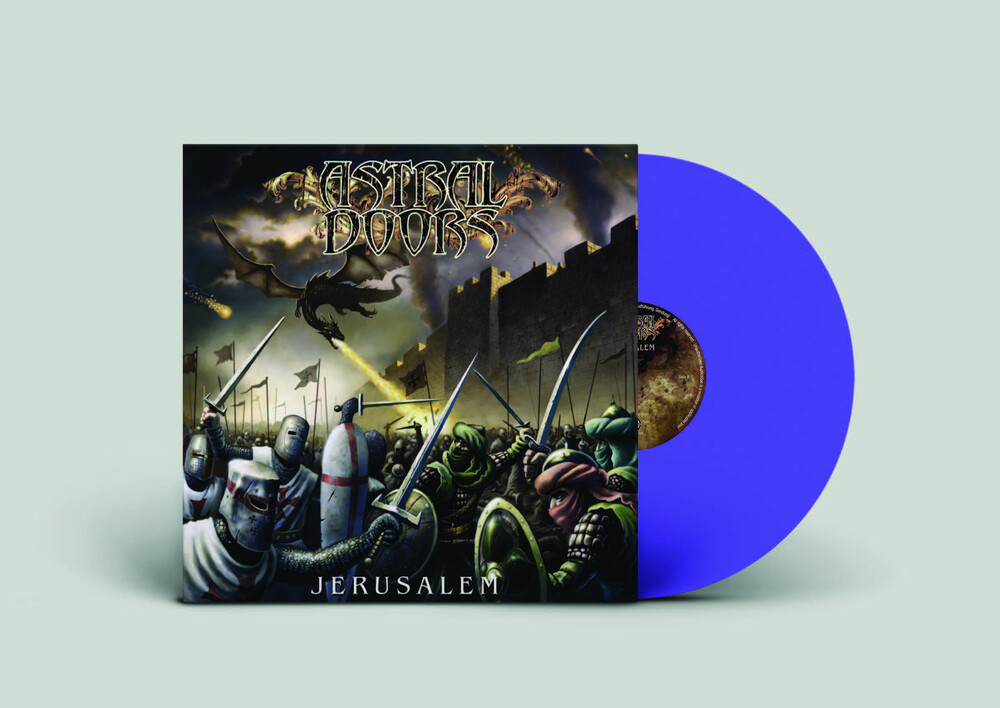 With the debut album "Of the Son and the Father" Astral Doors delivered a milestone of classic heavy rock in 2002 and achieved immense attention from the press and media, followed by great reviews, as well as numerous festival requests. The sixth album "Jerusalem" - a concept album and is considered one of the musically strongest releases of the band. It shows the band more direct and provocative than before. Mixed by Daniel Bergstrand (In Flames, Meshuggah, etc.). The album is now re-released as a Ltd. Edition purple vinyl.