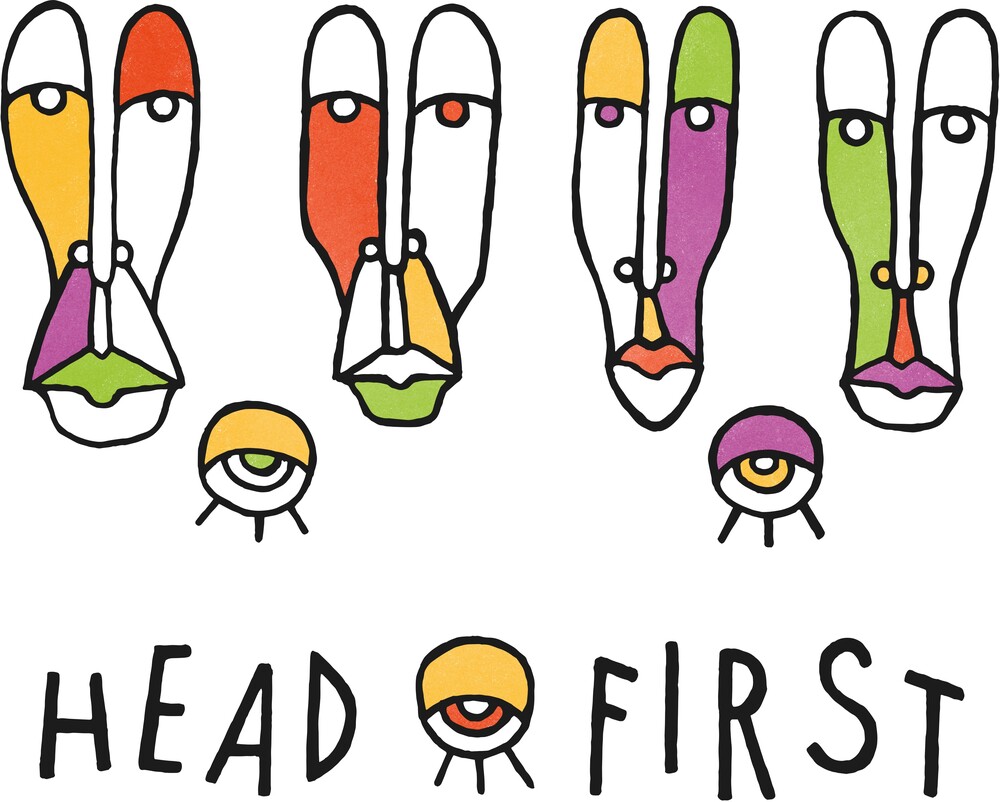 Let's get back for a moment to the fold of the decades 1980-1990. Kärtsy Hatakka played then simultaneously in two bands, Waltari and Head First. The latter started to create some remarkable success in Helsinki area, with their danceable mixture of funk, metal and prog rock. "Head First was hot, all the biggest Helsinki live promoters loved the band, and we started to get bigger and bigger crowds", Kärtsy remembers.But then something happened: Waltari surprisingly got the international record deal from Germany 1991, and the rest is then history. Waltari started to eat all Kärtsys time, and Head First was put on hold for an indefinite time.BUT, they are back now! After 30 years! With their debut album being released May 27nd 2022 through Metalville.Based on the biggest original live killers the material was still brought back to the atom and reformed for todays needs! Also in addition to the three original members Kärtsy, Jaani Marttila and Sami Timonen the new member was welcomed to the team: super funky bass madman Jesper Anastasiadis from Turisas! The new material was also written!So c'mon and step right into the world of old school funk metal with a fresh edge and burst out your mind with groovy beats, virtuoso playing and heart-racing energy of HEAD FIRST!