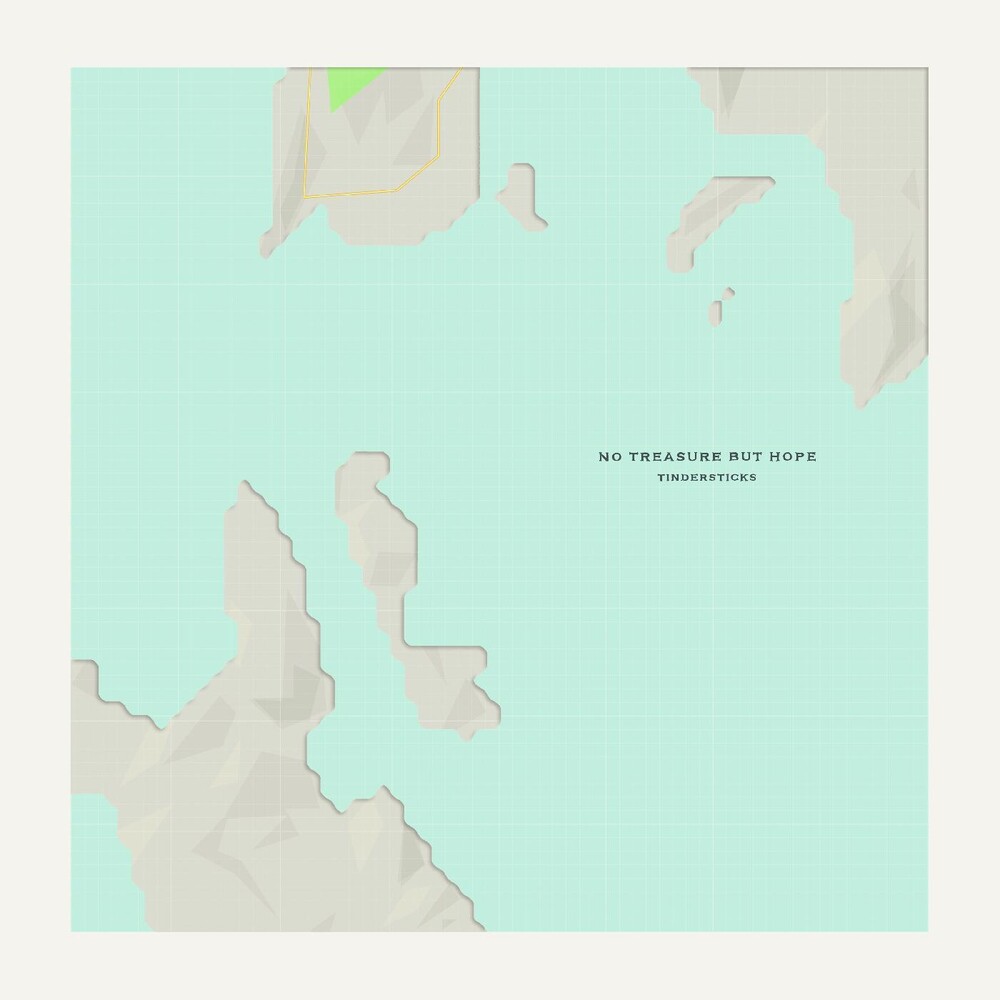 Three years since their last album proper, singer Stuart Staples decided Tindersticks' return called for something special and No Treasure but Hope, is very much that! Rich in intuitive warmth, lush melodies and an inquisitive spirit, it's an album that casts a fresh light on Tindersticks' core qualities, bathed in the glow of a band intent on rediscovering what they can do. Expanding the horizon without losing the focus, No Treasure but Hope manages to collect some of the band's most immediate work in one outsstanding album. This will be the bands twelfth record, the earliest Tindersticks release being in 1991. Over the course of the band's rich history, Staples has found a voice in film composition as well. This includes a soundtrack to Claire Denis' science-fiction film High Life (2019), which features vocals from actor Robert Pattinson.