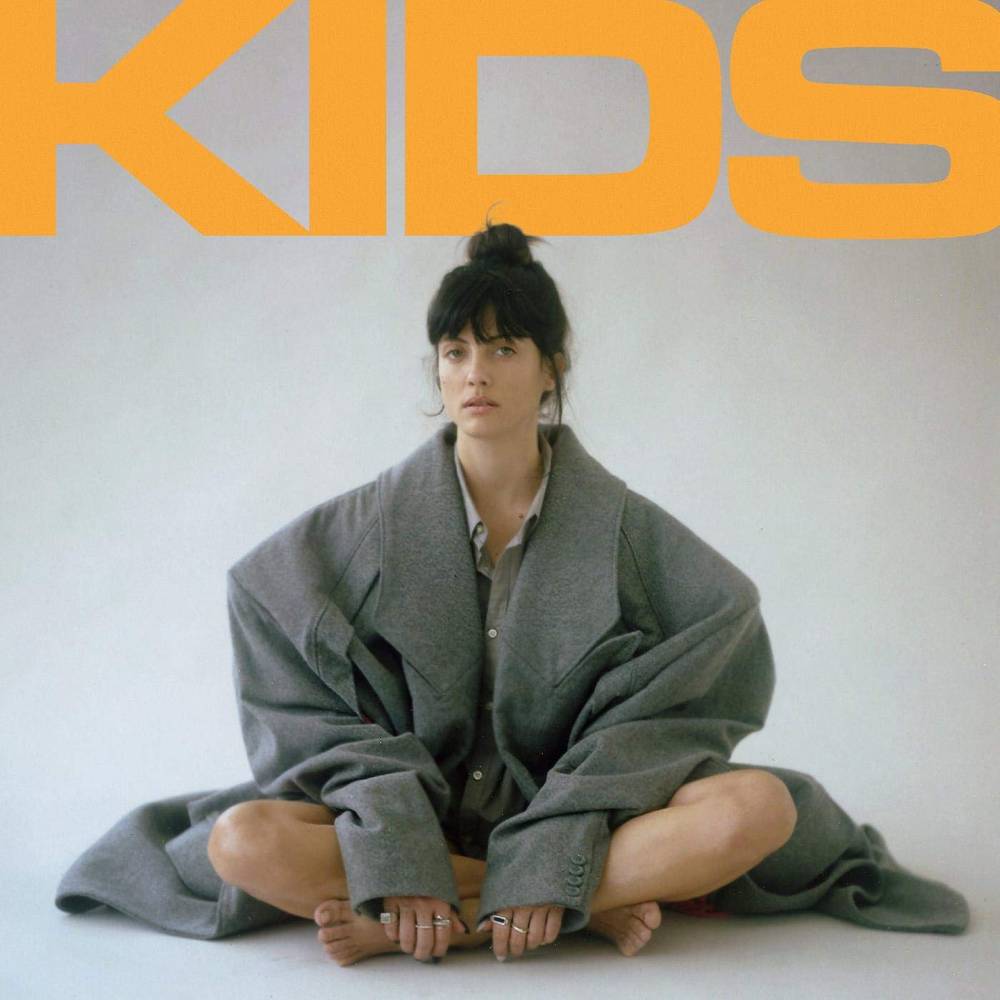 Musician and producer, Noga Erez finds her feet on KIDS, her bold second album for City Slang made with her creative and life partner Ori Rousso. Building from the raw politics of her 2017 debut, Off The Radar, KIDS moves closer to home while retaining her signature smarts and swagger. Its earworms and crisp productions are locked around lyrics that deal with the personal and the political; mortality and loss; war and peace, insecurity and ambition. As with Off The Radar, Erez never pulls her punches, whether that's with politics or production. After a series of singles, KIDS comes packed with chart-worthy outspoken pop anthems for the 21st century. KIDS replaces the shadow and fury of Off The Radar with neon brights, bold lines, in determinedly audacious and confident productions that swap ferocity for bounce, gloomy moods for fierce swagger. Erez has truly found her style, growing into a crisp bombastic sound she crafts with Rousso, that contains tension and release, anxiety and remedy, and masterly melodic licks in swipes of stomping brass, all wrapped around Erez's versatile vocals that quick-switch from clipped flow to smoky purr; from stadium chorus to street-ready beats.