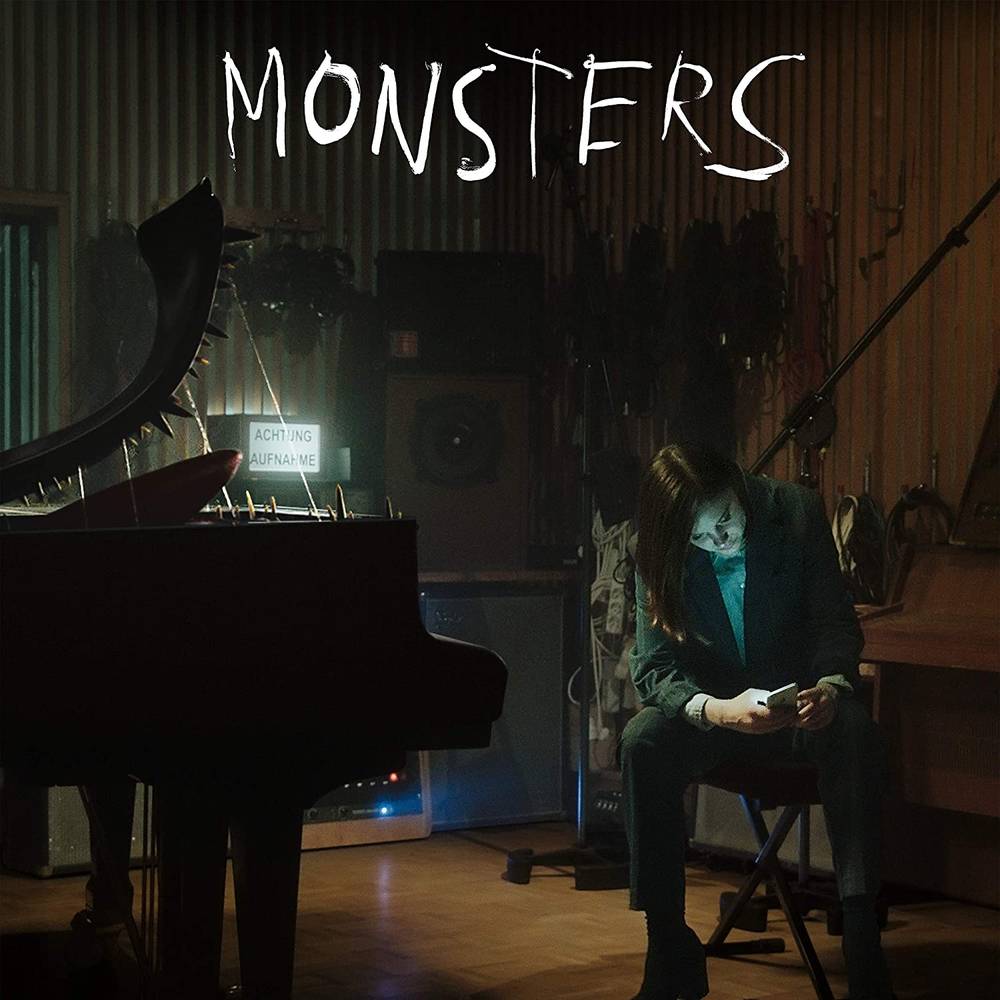 Baltimore-born, Hamburg-based, composer and singer Sophia Kennedy will release here sophomore album Monsters via City Slang on Friday 7th May. It's the first release since her self-titled album came out on DJ Koze's Pampa label in 2017. City Slang have joined forces with Pampa for the release of new album. Sophia Kennedy's music sometimes sounds like a soundtrack to a world disintegrating, hanging on by a thread of memories, it combines the glamour and the morbid charm of tin pan alley show tunes from the 1960s or 70s and yet it fully embraces the deconstructed modernism of club music. Her new album Monsters, is full of plot twists, moments of prettiness dashed with paranoia. Monsters is pop music teetering on the verge of ruin. Growing up in Germany after her family emigrated from Baltimore, Sophia Kennedy developed an ear for off-centred songcraft picking through her mum's record collection. Kennedy moved to Hamburg to study film and ended up making music for theatre productions. Her involvement in the local creative community led her through the doors of the 'Golden Pudel', a techno nightclub. Immersed in Hamburg's dance music scene she met Mense Reents, a musician best known for his work with the celebrated house act, Die Vögel. The pair formed a writing and production partnership, and would make Sophia's eponymously-titled debut record together in 2017 which was released through DJ Koze's label Pampa. One step further is where Kennedy has taken her sound on Monsters. It's full of hints of a former life, abstract melodic turns, instrumentation that shouldn't work, but does, wrongness that's right. 'Seventeen' is acid-washed Americana with creeping sub-bass, closer 'Dragged Myself Into The Sun' is a full-on left hook, drones stacked like lasagna and pumped with steroids. There is pop centre pieces like 'I Can See You' and the velvet-lined anthem 'I'm Looking Up', dealing with grief and death, recalling the rawest edges of Krautrock and, for Kennedy, nods to Baltimore artists Panda Bear and the strange currencies of Animal Collective.