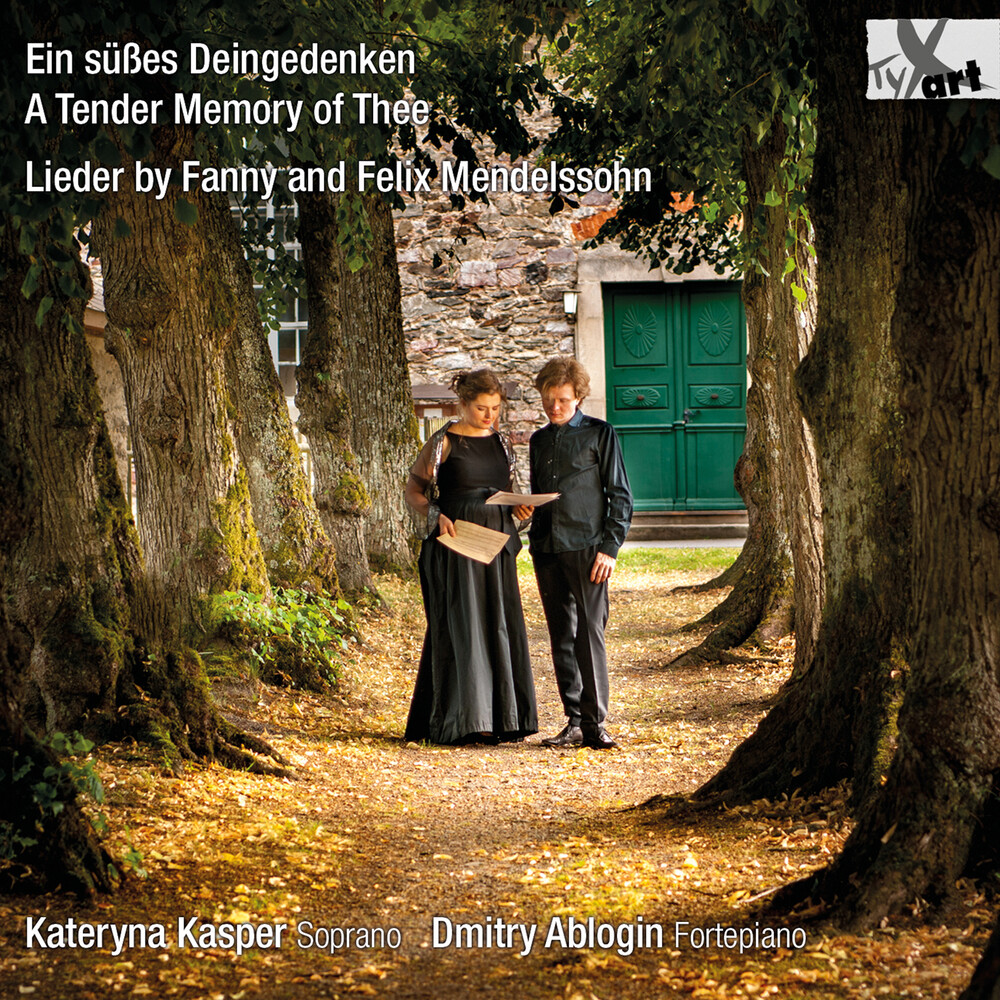 Are the songs on this new double album musical letters between the brilliant composer siblings Fanny and Felix Mendelssohn? Through their joint musical education, the children of a pianist and a respected Jewish banker were musically soul mates; Music was her soul language. Later they exchanged their compositions in many entertaining and poetic letters. The three years older sister was the closest advisor of the "child prodigy" Felix throughout her life. According to those who knew her, she was equal to him as a pianist and composer. But while Felix made an international career, his sister, who according to Goethe was "equally gifted", performed almost exclusively in the semi-public of her well-known "Sonntagsmusiken" in his parents' palace in Berlin. At the same time, she regulated practical and social affairs for Felix and for her husband, the court painter Wilhelm Hensel, and raised her son. Her many compositions - mainly songs and smaller chamber music works (the genre "Songs without Words" goes back to her) - were only heard by a close circle of friends and family; or they ended up completely unheard "in the drawer": Felix wanted to protect his sister from social hostility in the tradition of his father and was clearly against the publication of her works. The lack of perception caused Fanny problems throughout her life and also led to tensions with her brother again and again. At the age of 40, she finally decided, encouraged by her husband and friends, to publish. A short time later, she died of a stroke. Her brother, who was deeply affected by the sudden death of his beloved sister, composed only a few songs and followed her half a year later.