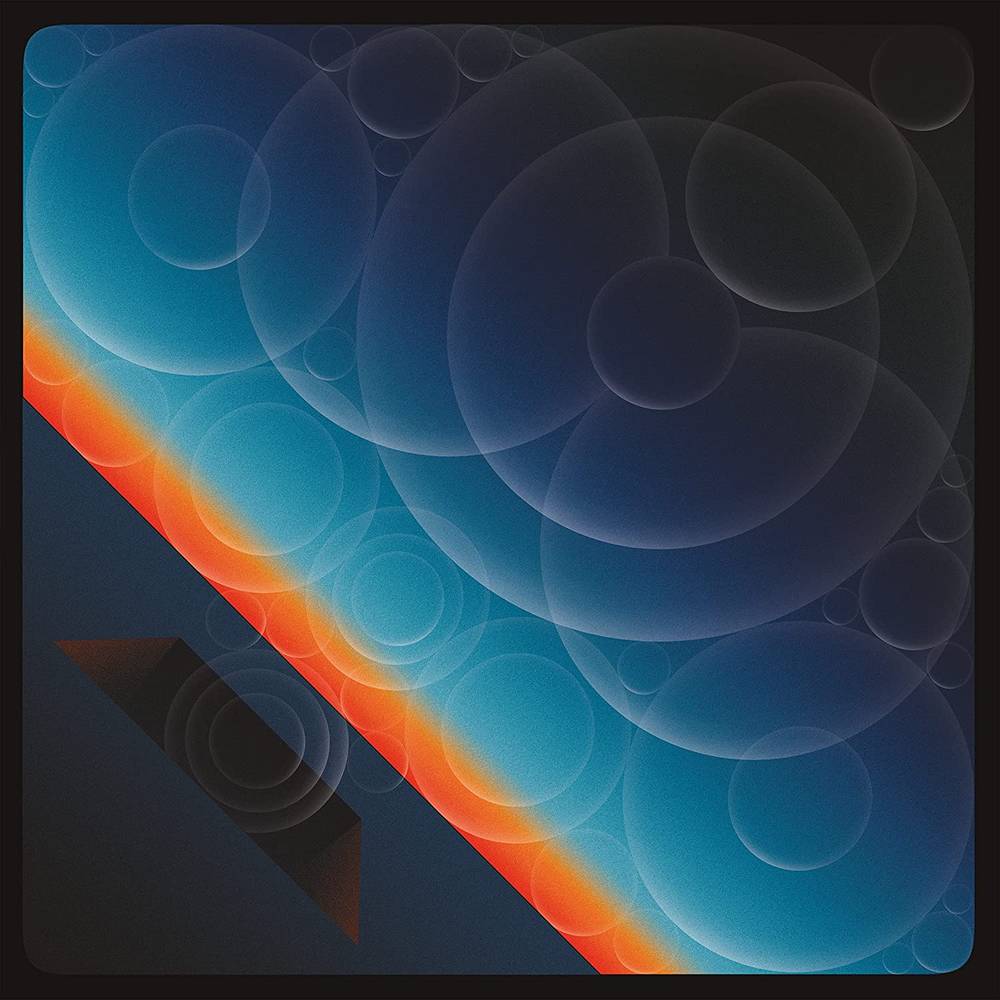 Noctourniquet And then everything went black, at least for a while, at least for The Mars Volta. In the months and years following their fifth full-length, Octahedron, Omar kept on at his usual fearsome creative pace. In fact, he ramped up his output considerably, starting up his own Rodriguez Lopez Productions label and releasing a slew of solo albums. It was a practice he’d begun shortly after De-Loused’s release, with his solo debut A Manual Dexterity: Soundtrack Volume One, but as the decade reached its close, Omar grew to rely upon his solo recordings as an outlet for his prolific creativity, these albums often exploring musical pastures far beyond even The Mars Volta’s wide-ranging parameters. Before choosing to release music under his own name, Omar would always play it to Cedric first, to see if the frontman thought it had potential to become Mars Volta music. Shortly after Octahedron’s completion, Cedric flagged one batch of tracks Omar had cut with Deantoni Parks, a brilliant drummer and composer who’d briefly occupied the Mars Volta drumstool in-between Jon Theodore and Thomas Pridgen’s tenures, and whose volcanic creativity and unique, unpredictable approach to rhythm and composition had quickly made him one of Omar’s favourite artistic foils. As with the music that made up Octahedron, the new tracks Cedric had optioned for The Mars Volta often veered far from the riotous, Grand Guignol visions of their earlier releases. It possessed the punchy, song-based focus of Octahedron, though this was a considerably darker, more menacing strain of pop, with synthesisers figuring heavily in the productions. Cedric took the tracks in 2009 and set about writing songs to the music. But no more new Mars Volta music would be heard until 2012. The years that passed in-between were nonetheless momentous, and busy, witnessing an unexpected reunion of the members of At The Drive-In, and Cedric joining his own side-project, Anywhere. But there wasn’t any sign of life within the Mars Volta until Omar, Cedric and their bandmates took to the road for a series of live shows in the spring of 2011, billed as The Omar Rodriguez-Lopez Group, debuting the songs that would become Noctourniquet. The album followed the next year, and it remains one of The Mars Volta’s finest, its electronic textures staking out unfamiliar but fertile new ground. An unsettling, subtly turbulent listen, Noctourniquet found Cedric sketching out a story about “some sort of device that stops the darkness from bleeding”, drawing influence variously from the nursery rhyme Solomon Grundy, the Greek myth of Hyacinthus and the song Birth, School, Work, Death by British underground rockers The Godfathers. It was an album of dystopian futurism, signalled by the paranoid cyber-rock of opener The Whip Hand and its unnerving chorus, “That’s when I disconnect from you”. But it was also an album of inspired, unexpected moves and uncanny invention, like how Dyslexicon seemed to eerily evoke Blondie’s Rapture, before rushing headlong into its bruising chorus, tempos shifting restlessly throughout like quaking earth beneath the listener’s feet, or how Aegis put a brave new spin on The Mars Volta’s trademark rewiring of salsa’s overdriven passions, or how Cedric had never sounded as scary as he did on The Malkin Jewel’s mutant burlesque shuffle. Tracks like Molochwalker were sleek and concise in a way The Mars Volta had never really attempted before – which was all part of Omar’s plan. “It had all been guitar, guitar, guitar, overdubs, everything fighting for space in the same frequency,” he explains. “So for Noctourniquet, it was all about subtracting elements, of sticking to how I made demos.” Deantoni’s presence helped revivify the group, playing against cliché and expectation, and taking each song in unexpected directions. “I’d beatbox a rhythm for him to play, to go with my