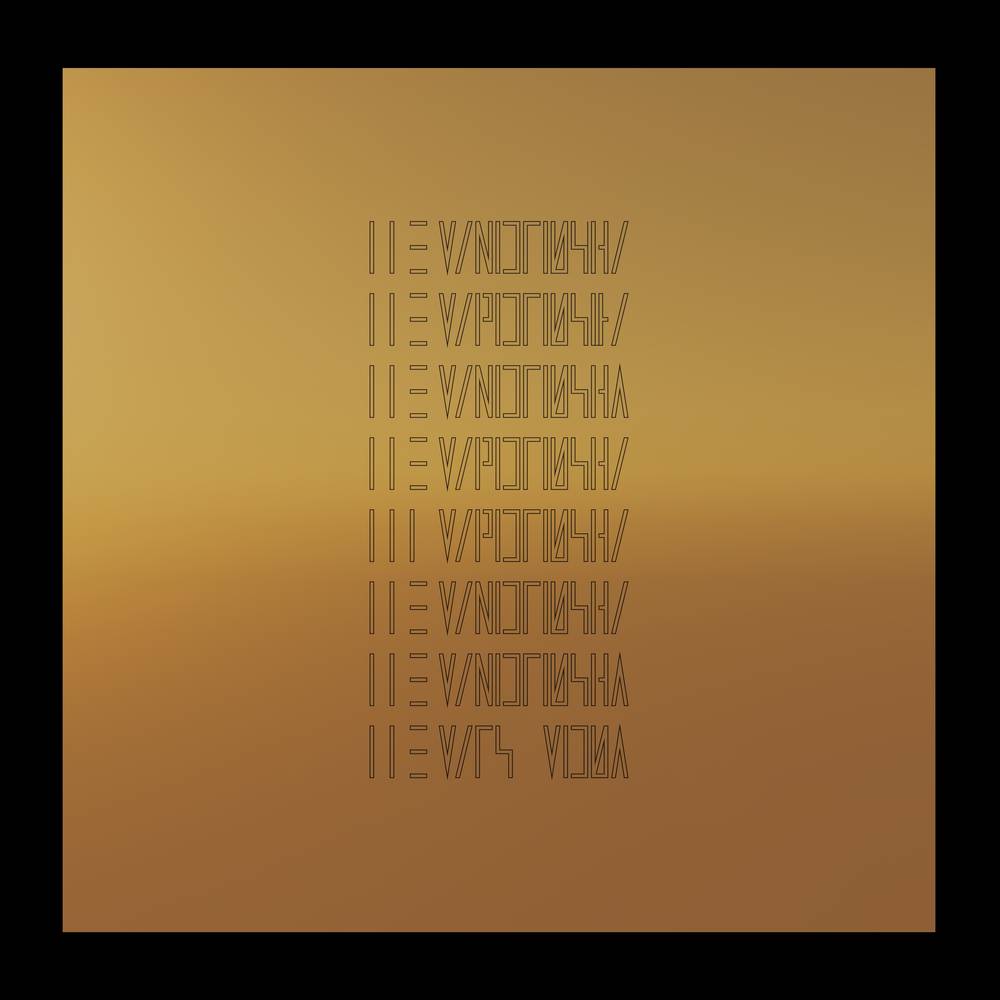 Breaking a decade of omertŕ, The Mars Volta reawaken from their lengthy hiatus with an eponymous track that radically reshapes their paradigm. Formed by guitarist/composer Omar Rodríguez-López and singer/lyricist Cedric Bixler-Zavala, The Mars Volta rose from the ashes of El Paso punk-rock firebrands At The Drive-In in 2001. On a mission to “honour our roots and honour our dead”, The Mars Volta made music that fused the Latin sounds Rodríguez-López was raised on with the punk and underground noise he and Bixler-Zavala had immersed themselves in for years, and the futuristic visions they were tapping into. The albums that followed were one-of-a-kind masterpieces, their songs of breath-taking complexity also possessing powerful emotional immediacy. After the group fell silent, a legion of devotees (including Kanye West) kept up an insistent drum-beat for their return.

Now – a year after La Realidad De Los Sueńos, a luxurious 18-LP box-set compiling their back catalogue, sold out its 5,000 print run in under 24 hours – the duo are back, accompanied this time by founder bassist Eva Gardner, drummer Willy Rodriguez Quińones and keyboard-player Marcel Rodríguez-López. This song shakes loose some of The Mars Volta’s long-standing shibboleths and the dizzying, abrasive prog stylings of earlier albums absent.

Instead, The Mars Volta pulses with subtle brilliance, Caribbean rhythms underpinning sophisticated, turbulent songcraft. This is The Mars Volta at their most mature, most concise, most focused. Their sound and fury channeled to greatest effect, The Mars Volta finds Rodríguez-López’s subterranean pop melodies driving Bixler-Zavala’s dark sci-fi tales of the occult and malevolent governments. Distilling all the passion, poetry and power at their fingertips, The Mars Volta is the most accessible music the group have ever recorded.