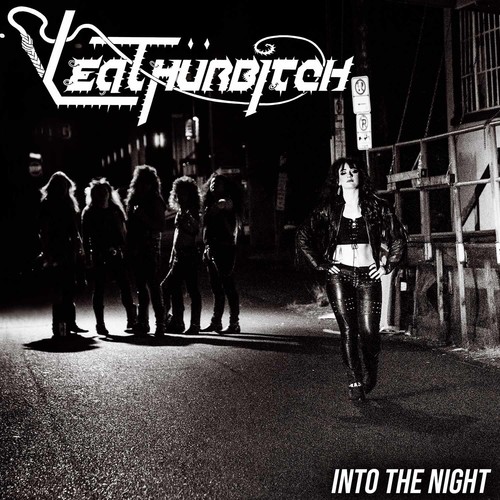 Limited colored vinyl LP pressing. 2019 release. Formed in southeast Portland, OR during the winter of 2015, Leathürbitch features a seasoned lineup of guitarists Patrick Sandiford (Inebriator, Slutvomit) and Alex Ponder (Weresquatch, Headless Pez), Joel Starr (Children of Seraph, Voltanic) on vocals, drummer Rand Crusher (Bewitcher), and Andrew Sylvia (Alpha Viper, Magnabolt) holding down the bass. Influenced by the likes of Neil Turbin-era Anthrax, Savage Grace, Loudness, and many more, Leathürbitch is on a mission to bring the decadence, sleaze, and speed from the dark alleyways of Detroit and slimy street corners of Los Angeles back to the forefront with their self-described "Sleaze Speed Metal."