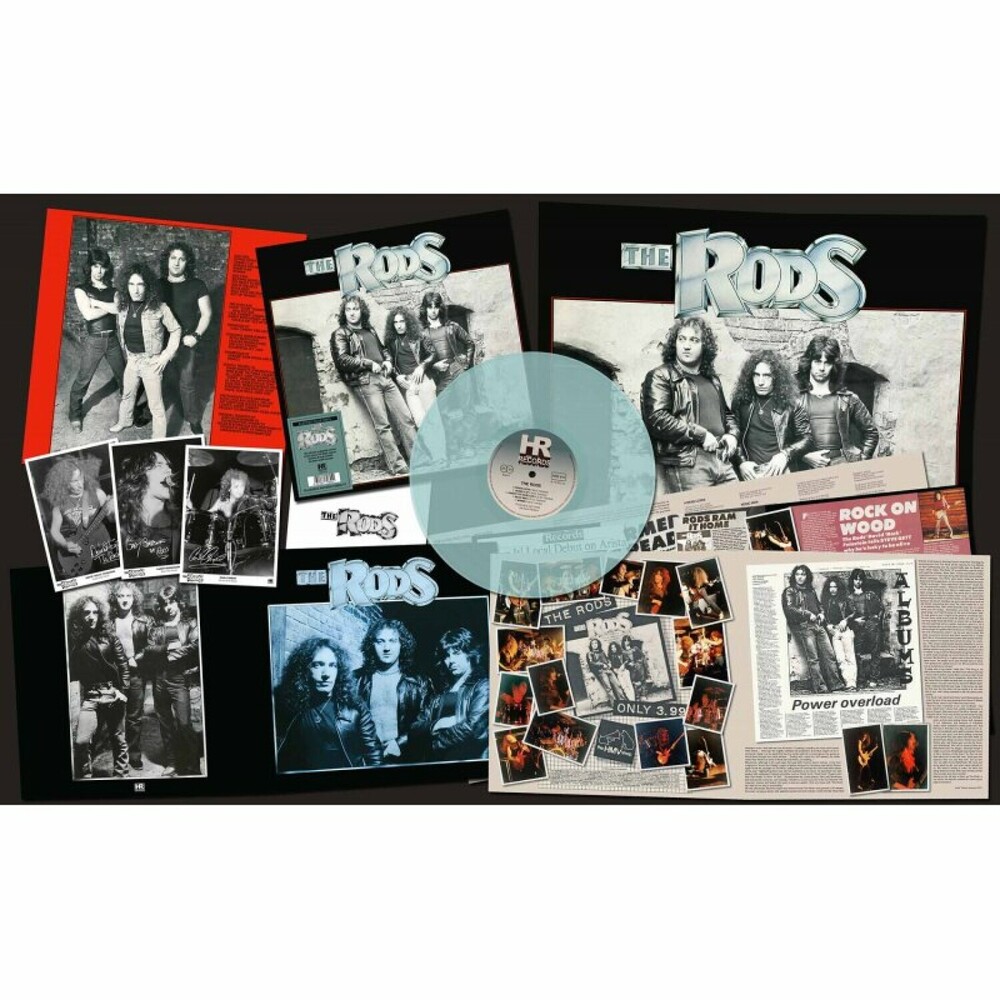 Heralded by a five-star review in UK music paper Sounds in September 1981 ("I honestly can't remember the last time I felt so enthusiastic about a band's first studio effort..." wrote reviewer Geoff Barton) The Rods' self-titled debut album for Arista Records was greeted enthusiastically, in particular in Britain where the New Wave Of British Heavy Metal was in full swing; and as a result the New York-based three-piece of vocalist/guitarist David 'Rock' Feinstein, drummer Carl Canedy and new bassist Garry Bordonaro landed the prestigious support slot on the UK leg of Iron Maiden's spring 1982 'Beast On The Road' tour. Possibly one of the most illustrious and exciting albums of the early Eighties, 'The Rods' was in essence and stripped down and revitalised version of the band's self-pressed limited edition 'Rock Hard' LP