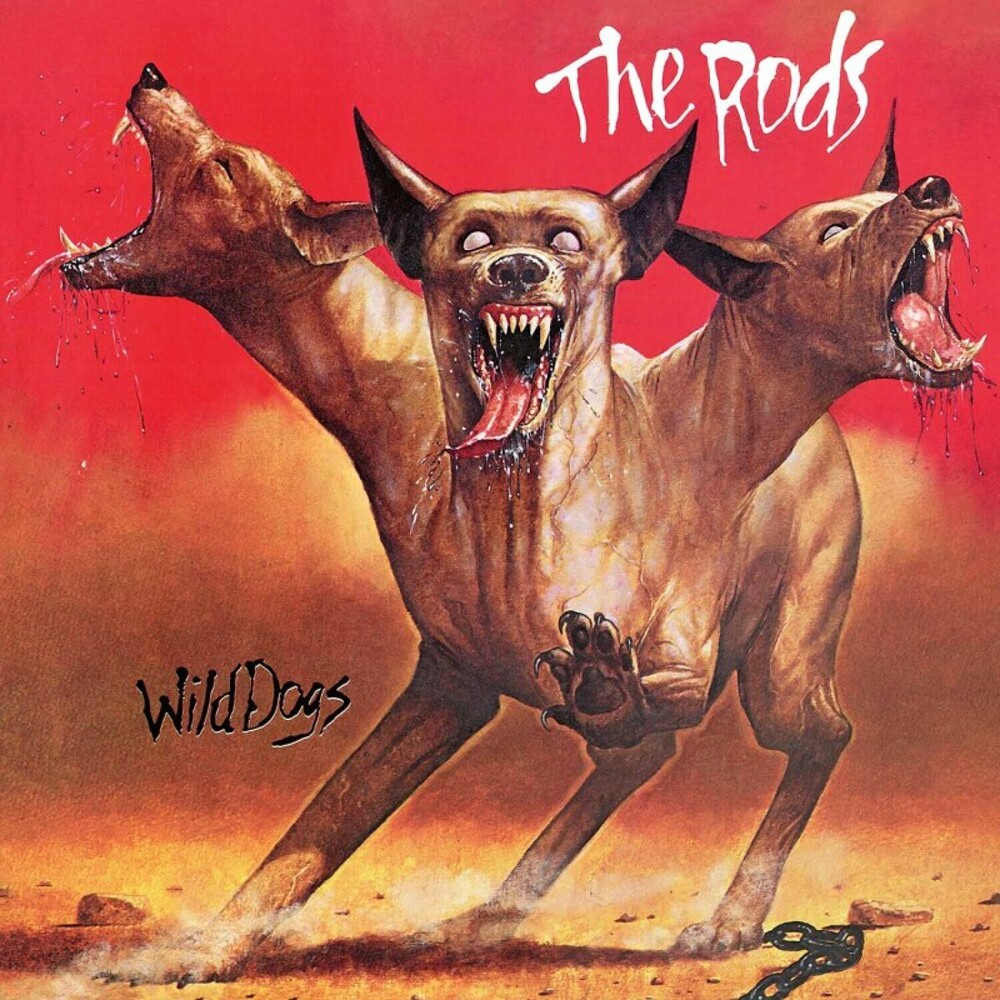 Although the New York-based power trio of guitarist/vocalist David 'Rock' Feinstein, drummer Carl Canedy and bassist Garry Bordonaro were accustomed to doing things themselves, for 'Wild Dogs' the label enlisted the support of Martin Pearson who'd also produced the label's other metal act, Krokus. The result was a slicker-sounding album, and one which spent several weeks in the UK album charts (a first for the band). The vinyl re-issue is augmented by 'Wings Of Fire', the non-album B-side to 'You Keep Me Hangin' On', a cover of The Supremes' 1965 hit which was chosen as the album's lead single. In addition, the CD also adds a number of live tracks, some of which were recorded at a frenetic headline show at London's Marquee in March 1982 (which followed the band's triumphant opening slot on Iron Maiden's 'Beast On the Road' tour), as well as the 'cleaned up' promo version of second single 'Too Hot To Stop'.