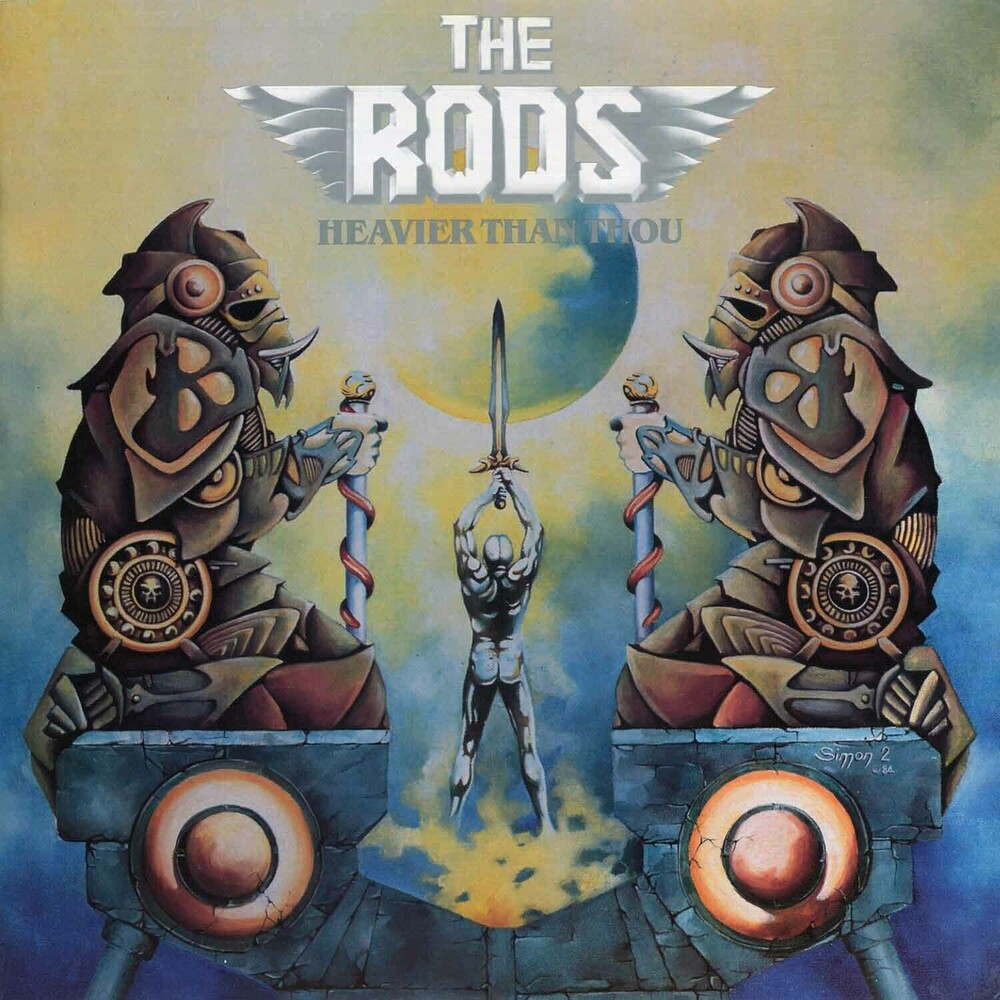 Although things had been pretty quiet since The Rods had released 'Let Them Eat Metal' in 1984, 'Heavier Than Thou' was in effect the band's second release of 1986. Earlier in the year had come 'Hollywood', an album of songs which didn't fit the band's usual template and which featured a singer, Rick Caudle, fronting the more familiar line-up of guitarist/vocalist David 'Rock' Feinstein, drummer Carl Canedy and bassist Garry Bordonaro. 'Hollywood' was released under the name Canedy, Feinstein, Bordonaro and Caudle. Original transfer by Marcus Mossmann at PHONOGRAPHIC ARTIFACTS. Audio restoration and mastering by Patrick W. Engel at TEMPLE OF DISHARMONY in November 2020. Cutting by SST Germany on Neumann machines for optimal quality on all levels... The ultimate audiophile reissue of this US Metal classic!