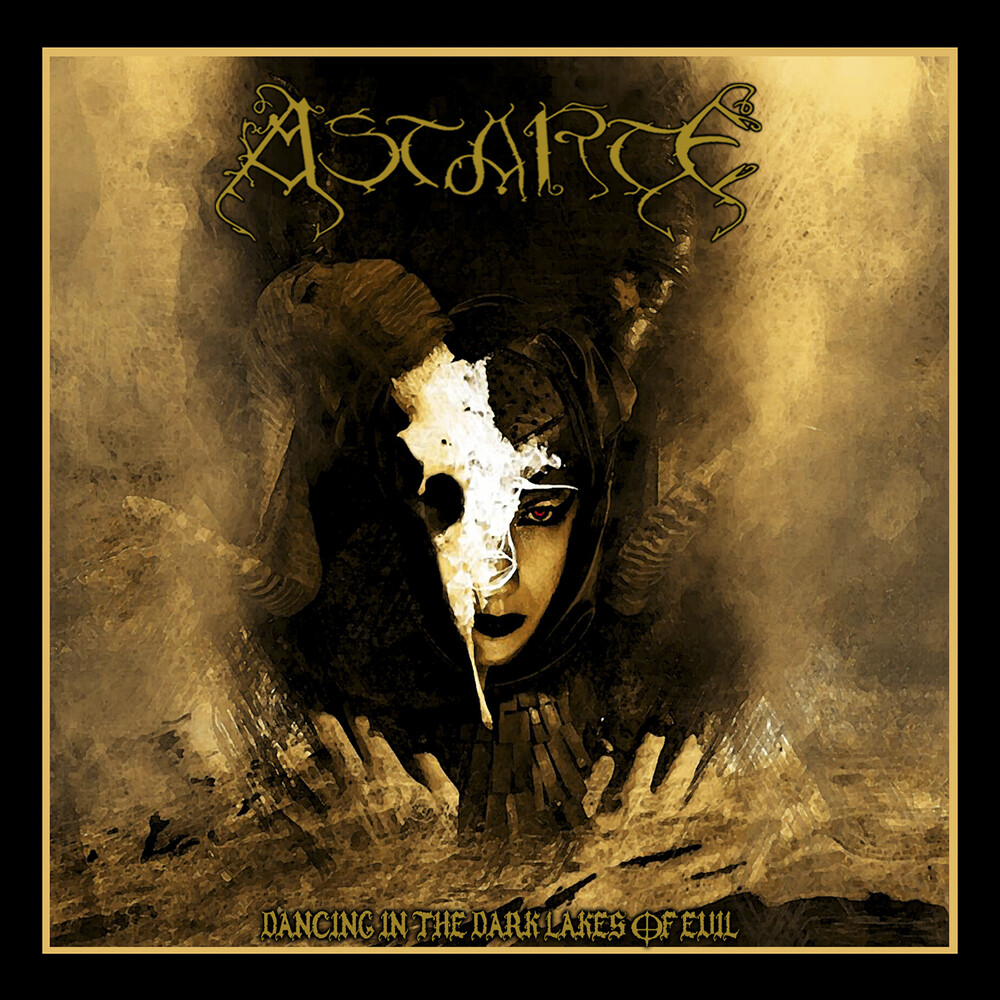 Greek all female-black metal band Astarte startet under the name of Lloth and released their first demo "Dancing In The Dark Lakes Of Evil". Next year renamed to Astarted and released 5 albums so far. This is re-release of the demo for first time on CD, with new artwork, designed by Argentinian fine artist Rodrigo Gudina @Core76 Studio. A pure masterpiece, a rare release for every metal fan!