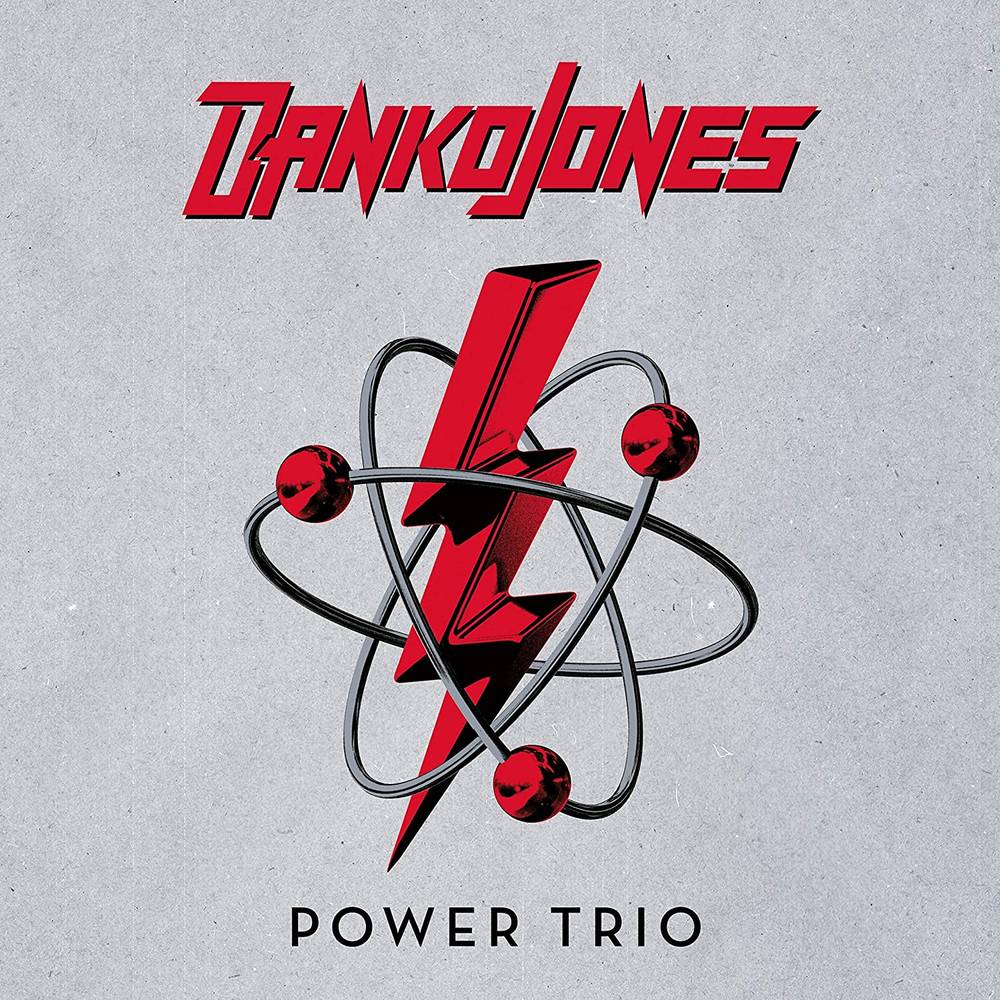 "It's easy to write rock songs." Who would know better than Canadian enfant terrible Danko Jones? Said and done! In the middle of the worst pandemic of modern times, the hard rockin' Toronto outfit named after it's eloquent leader is releasing it's tenth studio album "Power Trio". Nomen est omen. But the significant title not only sums up the line of approach of the eleven new cuts presented here, the album also celebrates the 25 th year anniversary of this uncompromising band. A quarter of a century without attaching importance to trends and fashions, very much in the glorious tradition of Motorhead and AC/DC. Danko Jones are something of a registered trademark, theirstyle and sound almost immediately recognizable.Though "Power Trio" was made under turbulent conditions, it is once again a furious effort courtesy of one the strongest household names on the international rock circuit. Once again, Danko Jones have delivered eleven tunes in almost 40 minutes, showing that simple things can lift the mood evenin difficult times.