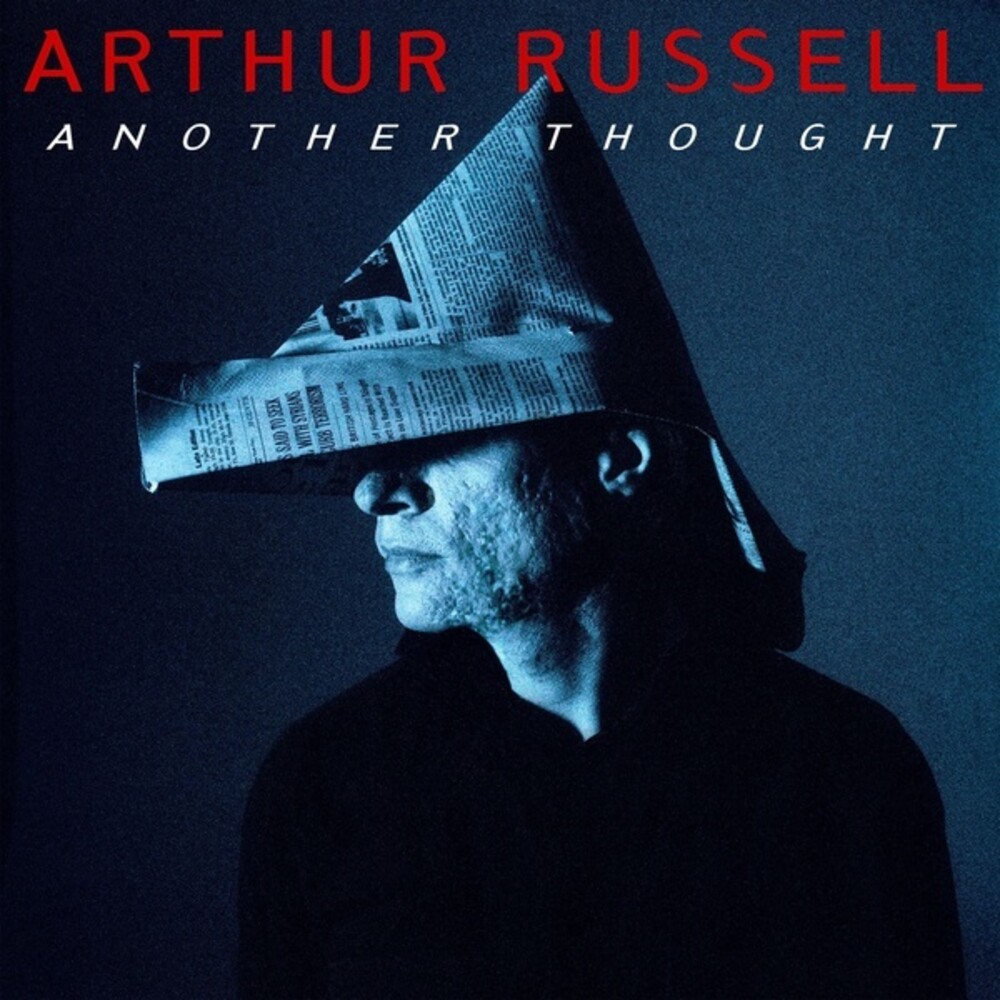 Another Thought was the first collection of Arthur Russell's music to be released after his death in 1992. Released in 1993 on Point Music it marked the beginning of nearly 30 years of work to let the world hear the enormous archive of unreleased recordings Arthur left behind. Be With revisits this first compilation for a new gatefold double vinyl version and a triple-fold digipak CD reissue. We'll assume that by now you're all at least a little familiar with the story of Arthur Russell, the farm boy from Iowa who moved to 1970s New York. Arthur Russell the genuine musical genius who died just 40 years old, leaving behind a wealth of music that dwarfed the few 12' s and LPs that were released during his short life. Although Arthur had been working on an album for Rough Trade during his last years, with the label no longer operating it was Point Music (Philip Glass and Michael Riesman's label set up together with Philips) who stepped in to help Arthur's partner Tom Lee start working out exactly what Arthur had left behind. Tom suggested his and Arthur's friend Mikel Rouse was the right person to make the first catalogue. Working in Tom and Arthur's apartment he had only two weeks to go through what turned out to be around 800 tapes. As Tom explained "at the end of each day he would generally wait for me to come home and I would, to the best of my knowledge, name and identify pieces in question from that day's work. As he worked Mikel compiled about a dozen cassettes that he thought would present the most finished sounding songs for Don/Point to use. As Don listened he would then suggest and ask me and thus we collaborated on the choices." Don is Don Christensen, Another Thought's producer. With a final selection of songs from recordings made between 1982 and 1990, including sessions with some of Arthur's regular collaborators Peter Zummo, Steven Hall, Mustafa Ahmed, Elodie Lauten, Julius Eastman, Jennifer Warnes and Joyce Bowden, it was then Don's job to turn these into a finished album. Another Thought is a little different from the compilations of Arthur's music that came out since. In our conversations with Steve Knutson (who founded Audika Records and who manages Arthur's estate together with Tom), he explained that "more than any project released by Arthur during his lifetime or posthumously by Audika, 'Another Thought' is the most worked over. The material was significantly edited and rearranged from the original source tapes". If the aim was to release a comprehensive exploration of every facet of Arthur's music, from the most avant-garde of his avant-garde compositions through to the most disco-not-disco of his disco-not-disco tunes then the project was a spectacular failure. But as a coherent album of non-obvious pop music Another Thought is wonderful.