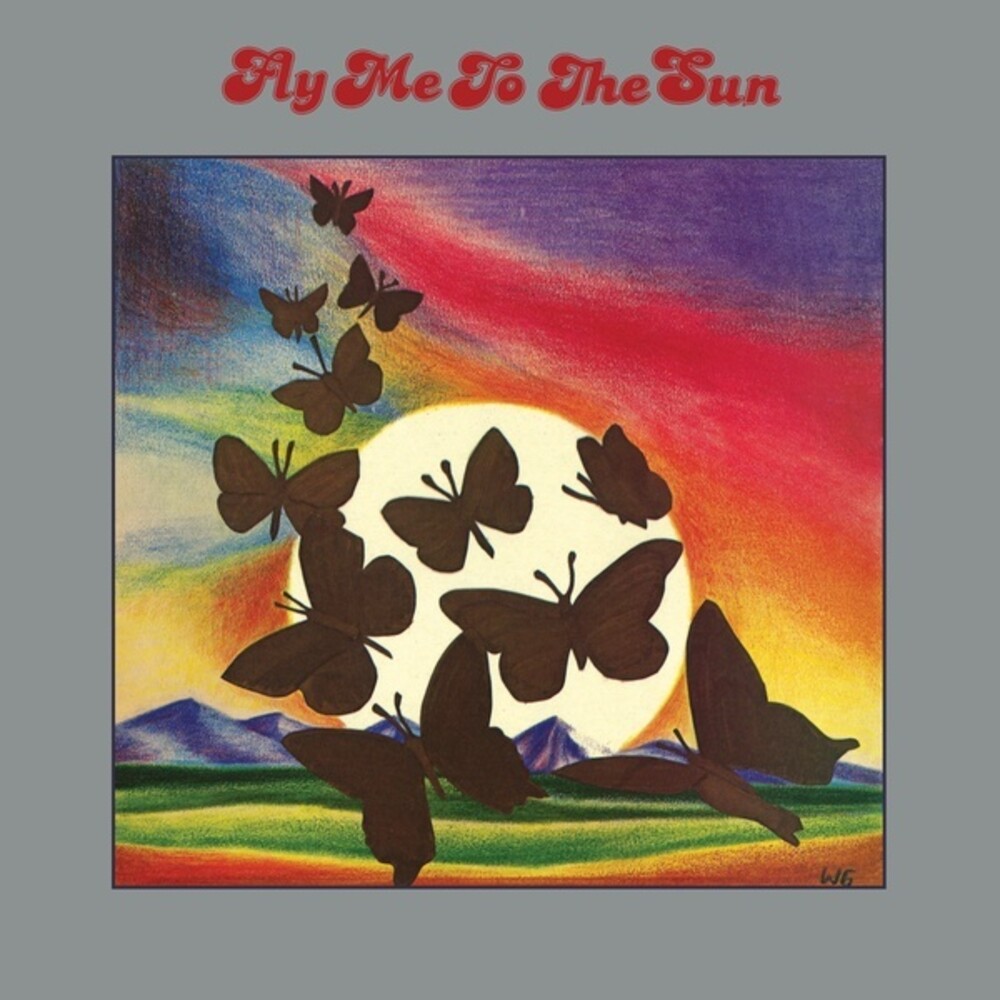 Fly Me To The Sun is a breathtaking German library gem from the hallowed Colorsound label. Originally out in 1983 it features two Polish composers, Andrzej Marko and André Mikola. If outré synth-funk is your thing, you need this record. Almost blindingly luminous with positive vibes and radiant optimism, Fly Me to the Sun is a collection of funky, sun-dappled compositions for synthesizer and live instruments like drums, bass and guitar. A dope blend of beatbox driven future jazz and electro pop.The wonderfully sleaze-adjacent opener 'Dhamma' includes some grandiose piano chords amid floating ambient sounds a la Steve Hillage with slick drums entering the fray at a languid pace. 'Circulation' sounds like Bowie ran into Chaz Jankel during an extended stay in Los Angeles, the Thin White Duke emerging out of a studio at 6am, bleary-eyed and clutching this filthy, bleepy instrumental of sonic smut. 'Magic Scenery' is as delicate and astounding as the title suggests, a deep ambient movement conjuring halcyon images of rolling fields with abundant fauna and flora; acid-tinged visions of intense color and natural beauty. Cool, slo-mo breaks adorn the strutting melancholy of "Longing for Tomorrow" and "Nocturnal Flowers" to close out Side A. Skip the title track, which opens up Side B, and head straight to "Birth of a Butterfly" for a slice of creeping digi-dub-soul niceness. This should've been front and center of that Personal Space compilation a decade ago. Raising both the tempo and the temperature, "Riding on a Sunbeam" continues in the mesmerizing cosmic funk style before 'Osmosis', one of the clear stand-outs, presents a fine vintage synth solo over a mellow funky rubberband beat. The closing track, 'Solar Heating', warms things up with slapped bass and bold drum machine beats and the synth lends Sci-Fi vibes to the dark dub-funk-reggae rhythm.As David Hollander, in Unusual Sounds: The Hidden History of Library Music, states, Colorsound was 'founded in 1979 by composer, music lawyer, and vibraphonist Gunter Greffenius. A Munich-based library with a reputation for releasing innovative and ambitious music, it catered largely to the market for experimental sounds, it's first release was 1980's Biomechanoid, an abstract synthesizer excursion by Joel Vandroogenbroeck, of the pioneering kosmische band Brainticket. The record - complete with imposing, anonymous title and unearthly H.R. Giger cover art - set the tone for the label's progressive leanings. The label's catalogue stands as a tribute to the unfettered creative license that libraries were able to provide to forward-thinking musicians who, frustrated by the whims and constraints of the commercial scene, found complete freedom in the world of production music.'As with all our library music re-issues, the audio for Fly Me To The Sun comes from the original analogue tapes and has been remastered for vinyl by Be With regular Simon Francis. Richard Robinson has brought the original Colorsound sleeve back to life in all it's metallic silver glory.