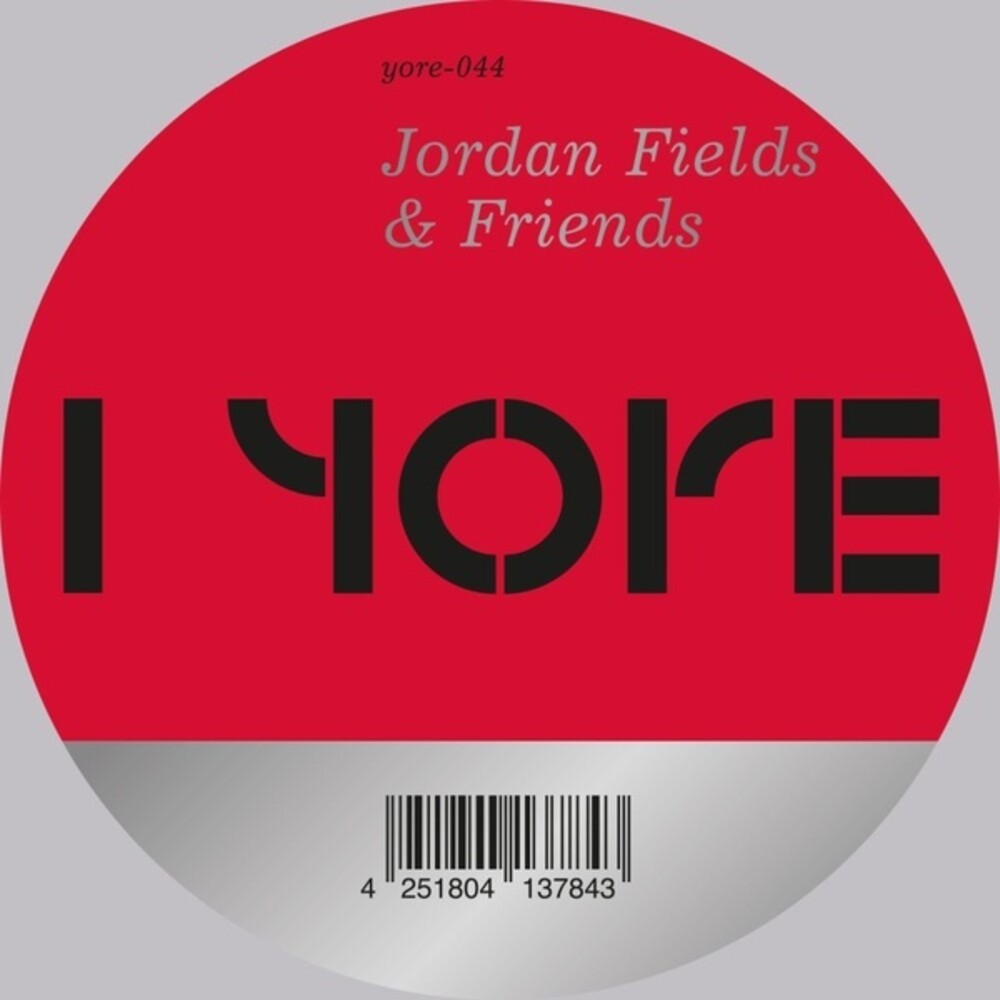 Chicago house producer Jordan Fields has recorded a staggering number of albums & and EPs since 1994 and has released them under an equally staggering number of aliases. Mo' Wax, SSR, Headphoniq, SOM Underground, and Underground Trax are but a handful of the labels on whichhis music has appeared, and now it's the turn of the Yore label. The imprint from Andy Vaz has been a fabulous outlet for classic and forward-thinking house music by figures such as Terrence Dixon, Rick Wade, Kaidi Tatham, Glenn Davis, Alton Miller, and more! Jordan Fields is a natural fit.This 5-track EP features polished production values, funky house grooves, and his artful craft on full display, as the tunes swing with effervescent abandon.On the A-side's opener, the material's jazzy bounce is brightened by smooth electric piano undergirded by bass synthesizer lines and a frothy drum pulse. Imagine Stevie Wonder jamming out with a joyful studio instrumental during his glorious 70's period and you'll have a pretty good idea of the vibe. Changing things up slightly, the second song is a dynamic house roller replete with sensual female coos and rollicking acoustic piano figures. On the flip side, 'Wanna Feel the Music' brings the ecstatic side of Fields' soul-house style to the forefront. The vocal-sweetened 'Keep it Going' struts with laser-focusedintent, while closing cut 'Needs Love' exemplifies all the joy and high production values of the release in general. Yore seems to bring out the best in their artists and Jordan Fields is no exception. After three decades of releases, the tracks capture him operating at ahigh level of artistry as always.