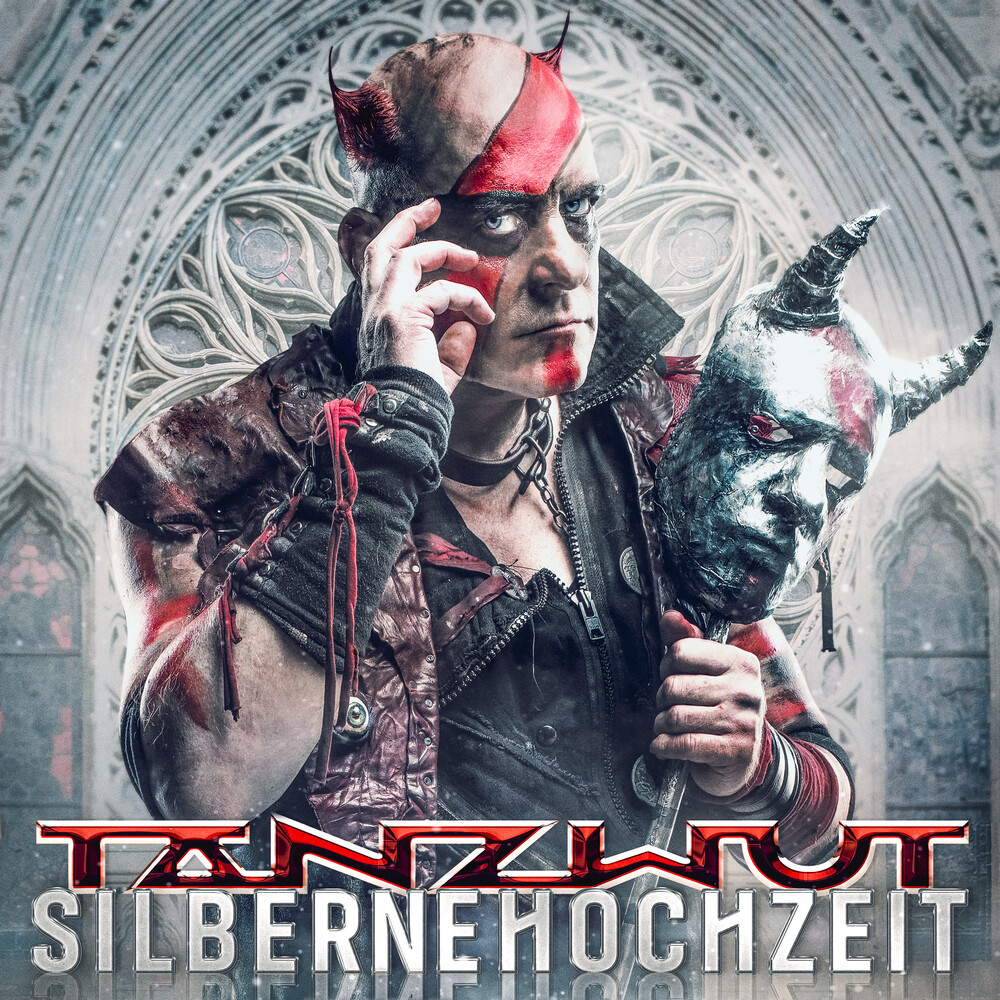 The devil is married - to "Tanzwut"!On the occasion of the 25th stage anniversary, the king of the minstrels and his lackeys will release the new album "Silberne Hochzeit" on February 24th, 2022, which will make every "Tanzwut" fan indulge in nostalgia."Silberne Hochzeit" - that's 25 years of dance-crazy music history re-recorded and combined on one album. Frontman Teufel and his men take us to the beginnings of the band, when they conquered the stages of the first medieval markets in Germany with shawms and bagpipes, and with songs like "Labyrinth" and "Niemals ohne Dich" from their 2nd studio album "Labyrinth der Sinne" caused admiration as well as astonishment. These milestones in the band's history will be available digitally for the first time with the release of "Silberne Hochzeit".Tanzwut have already belonged to the celebrated elite of medieval rock for a long time, which has now become socially acceptable. The band is characterized by German lyrics, which are sometimes funny, loud and danceable, sometimes serious and profound and often soulful and touching. This great diversity, paired with an incredible joy of playing and a lot of imagination is what makes "Tanzwut" so special.