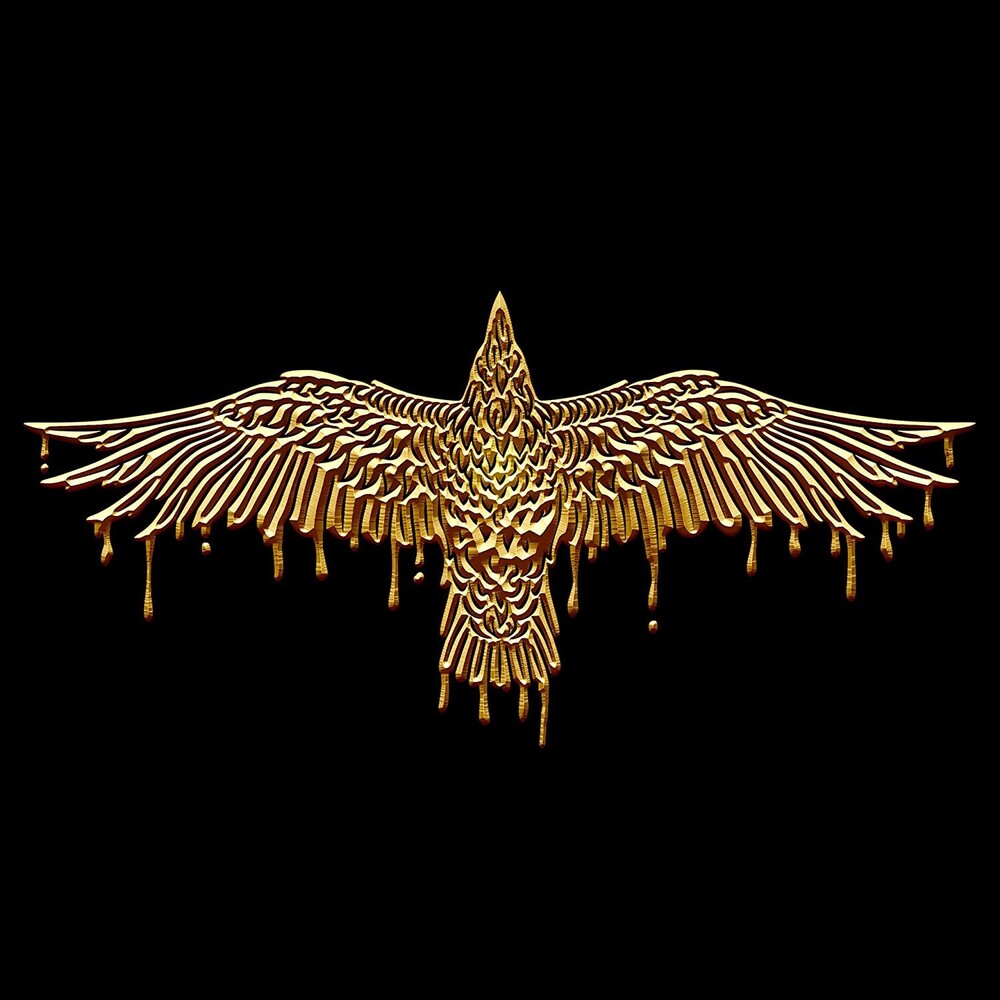 RAVENBLACK, the eagerly awaited 12th studio album by German dark rock band MONO INC. Marks another milestone in the band's history. After it's predecessor catapulted them to the top of the German charts for the first time in their career, for the upcoming album they found yet another gear. Ravenblack is quintessentially MONO INC., a driving album with a total of 11 titles, propelled forward by distinctive metal riffs, anthemic melodies, and deep lyrics in true MONO INC. #fashion - as per the Raven Community's demand, finally including two German titles once again.A truly timeless album, as virtually every song would have made for an outstanding single. As one of the few if not only silver linings of the otherwise stifling pandemic, after a much needed break and the outrageous European tour with over 30 shows and more than 40,000 excited fans in the spring this year, singer and mastermind Martin Engler was bursting at the seams with ideas.On Ravenblack, the MONOs are lent a hand by label mates Storm Seeker and SANZ, who each have been brought in for a feature track. These collaborations are scheduled to be performed live together in 2023 as part of the Ravenblack Tour.