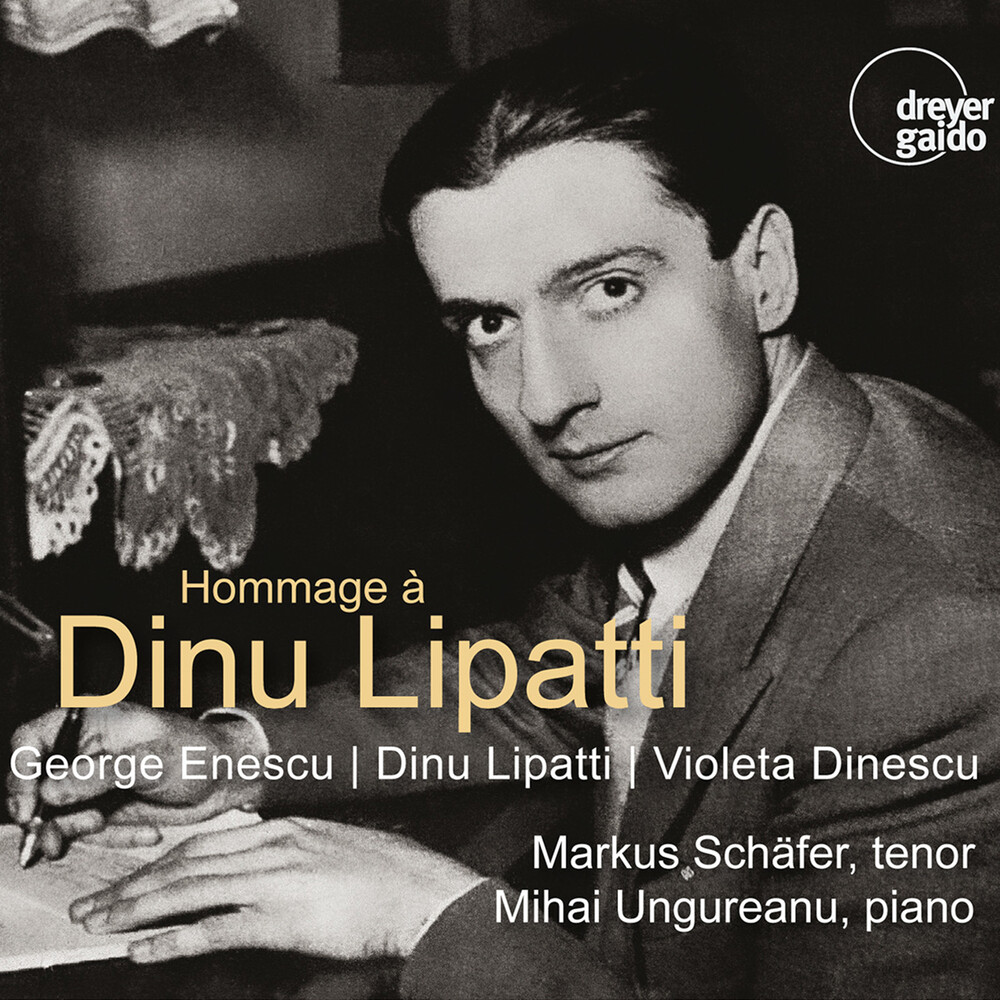 The production with tenor Markus Schäfer and his accompanist Mihai Ungureanu, which bundles works by three important Romanian composers, is intended as a musical homage to Dinu Lipatti (1917-1950), who died much too early and whose unbroken fame as a brilliant pianist makes it easy to forget that he was also an important composer. Dinu Lipatti is a unique figure in the pantheon of pianists. His international fame is due almost exclusively to the widespread distribution of recorded output that was in the words of his producer Walter Legge, "small in output but of the purest gold." When Lipatti died of Hodgkin's Lymphoma at the age of 33 in December 1950, he left behind little more than three and a half hours of recordings for EMI's Columbia label. Since that time, those recordings have been published in the catalogue the world over and gradually supplemented by a handful of highly prized unpublished concert and broadcast performances. Six decades after Lipatti's death, the search for more examples of his playing continues, and indeed more treasures are coming to light.