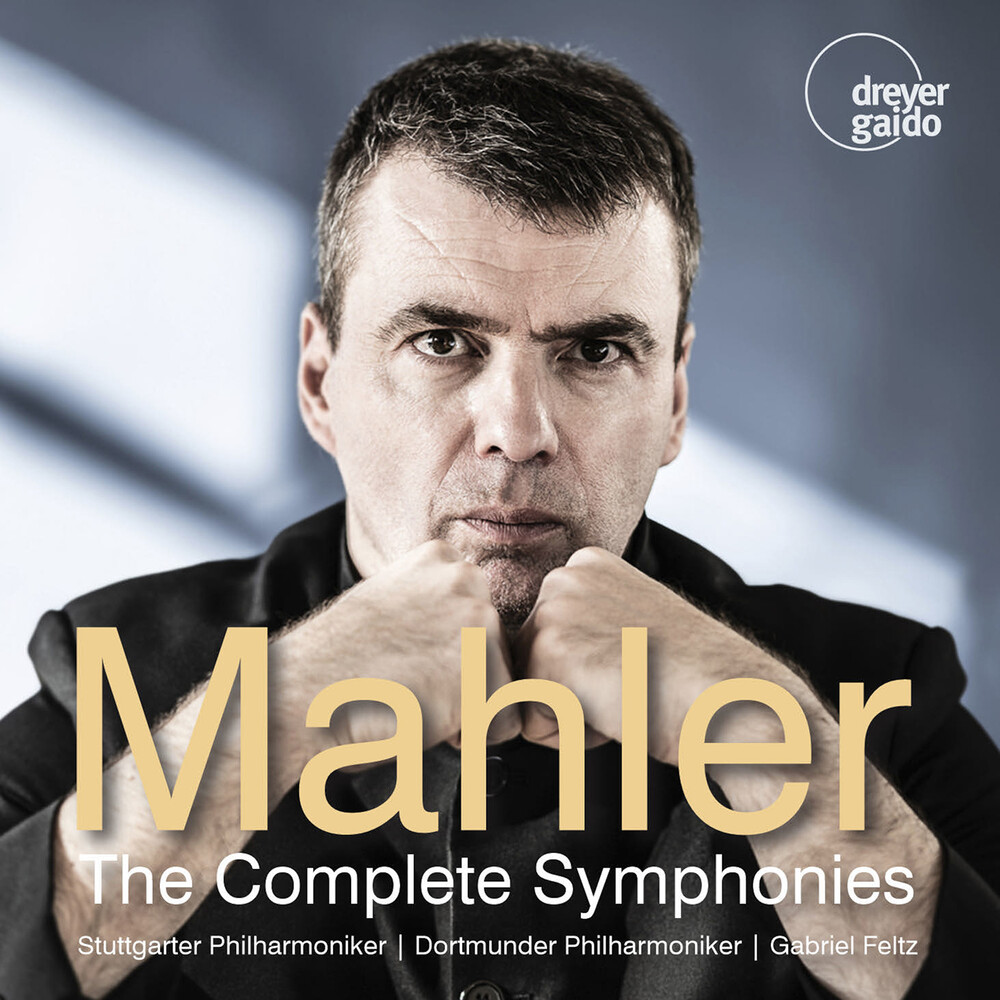 To record such a global oeuvre as Gustav Mahler's ten symphonies is a truly Herculean task. After 15 years of intensive musical labour, Gabriel Feltz, former participant of the Deutsche Musikrat's Conductors Forum and now General Music Director of the City of Dortmund, has produced a really impressive complete recording, and is the only German conductor of his generation to have done so. Two orchestras, namely the Stuttgart Philharmonic and the Dortmund Philharmonic, can be heard on this highly acclaimed album cycle. Once again it reveals Feltz's instinct to focus on the inner core of Mahler's music, even in these almost over-exuberant works. Fono Forum praised him for his "recordings which are conceived with a cool head", and the Stuttgarter Nachrichten rejoiced at "a production of unfettered sound contrasts". In September 2021 the project reached it's dazzling conclusion with the release of the stunning 9th symphony and the original, two movement fragment of the 10th symphony.