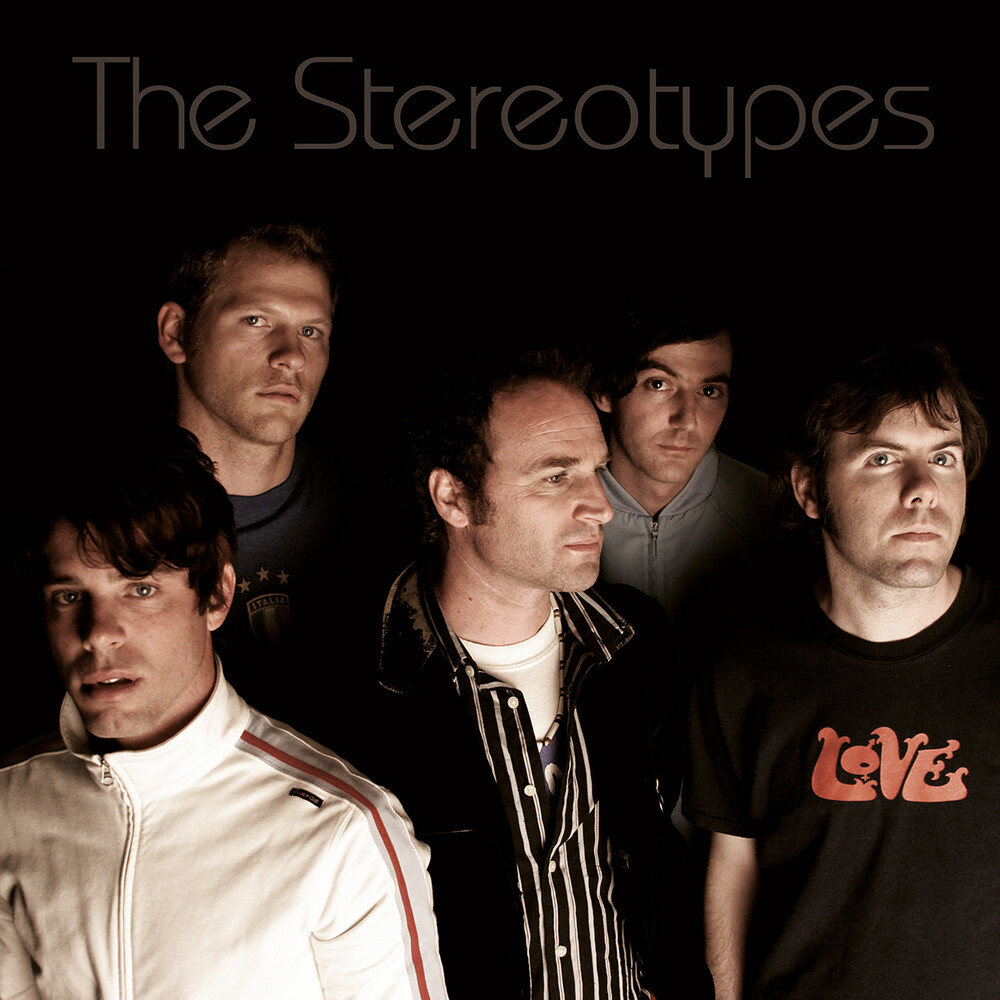 The Stereotypes formed in 2001 in San Diego, CA. Since our inception we've recorded 2 albums released on Earthling Records and have opened for Spoon, Supergrass, and the legendary Buzzcocks. The Stereotypes came together in Winter 2002. John Finkbiner, Mike Kamoo, and Dante Conti had arranged an informal recording session at Earthling studios to see what might come of it. The results of this session were promising and over the next few months more recordings resulted in The Stereotypes debut release '1'. A wave of publicity followed and thrust The Stereotypes into the So. California music scene. Tim Hines and Bobby Shaddox were added to the lineup and within the first year The Stereotypes landed shows opening for Spoon, Supergrass, and the legendary Buzzcocks. 'The Types' found themselves writing a slew of new songs and returned to the studio to work on their follow up '2', which was completed in 2004. The band has managed to work in more sonic texture this time round and it proves to be a more layered production overall, adding more use of background vocal harmonies as well as Hammond and Wurlitzer keys to the mix. On '2', song arrangement and melody take presidence over the simplified and more immediate tone of '1'. The trademark 'dirty' sound of The Stereotypes is still prevalent on this record and people who want the rock will not be disappointed with the opening track 'New Situation'.