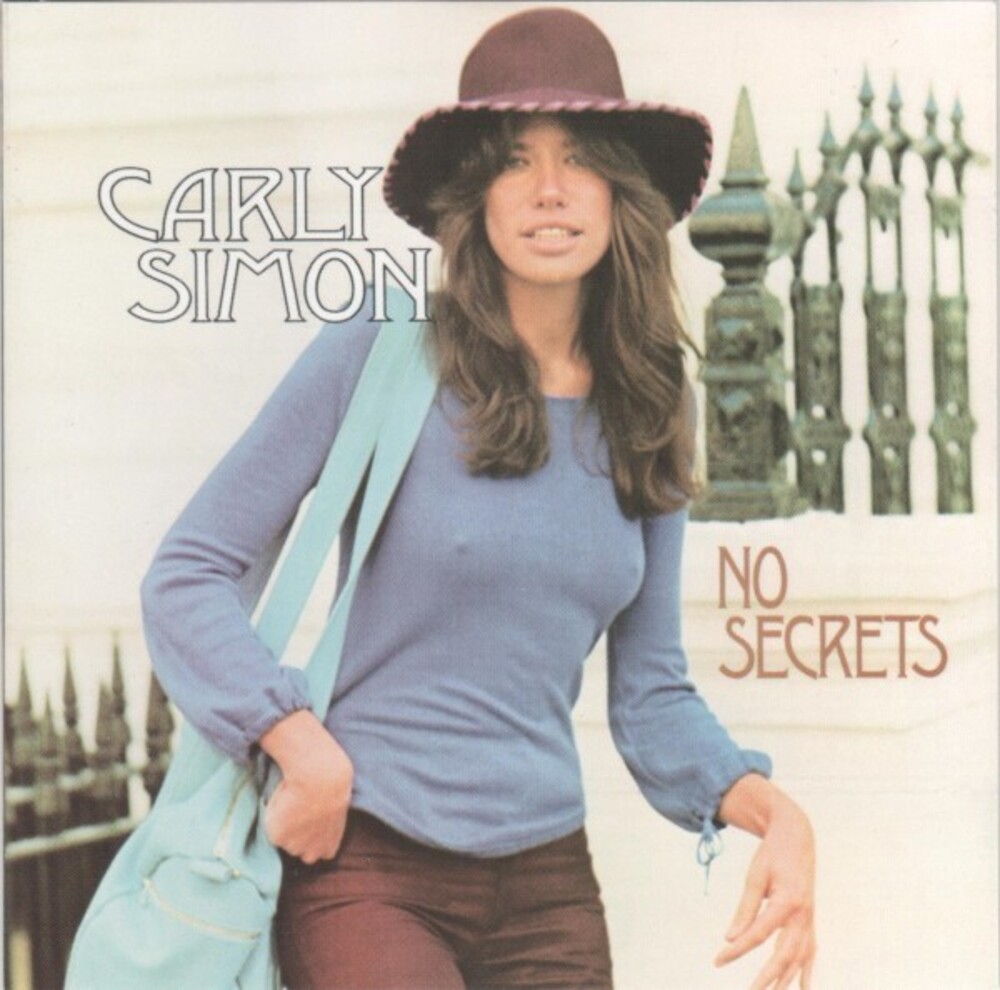 Carly Simon?s unquestionably best album, 'No Secrets', was also her commercial breakthrough. It topped the Billboard charts for over five weeks, thus quickly gaining gold status, as did the single release of 'You?re So Vain'. This song determined the album?s flippant tone, with it's sexually unashamed autobiography ('You had me several years ago/When I was still quite naïve') and it's observations on the lifestyle of the jet set. But Simon?s sincerity also meant that her lyricism was double-edged. Now that she thinks she has found true love, she expresses her joy over her relationship to James Taylor with 'The Right Thing To Do', another top ten hit. On the other hand she was just as willing to recognize her own mistakes and regretted pointing her finger at other people. It was not just Simon?s frankness that made the album a success, but also Richard Perry?s simple, elegant pop-rock production, which lent Simon?s music a vitality it never known before. Perry was mindful in particular of Simon?s vocals, making them more perceptive and stirring than in her other productions. And of course her fellow musicians, such as Paul and Linda McCartney, Mick Jagger, Klaus Voormann, Lowell George, Bobby Keys, Jim Keltner as well as her ex-husband James Taylor all contributed to the success of the album, which was awarded official platinum status by the Recording Industry Association of America.