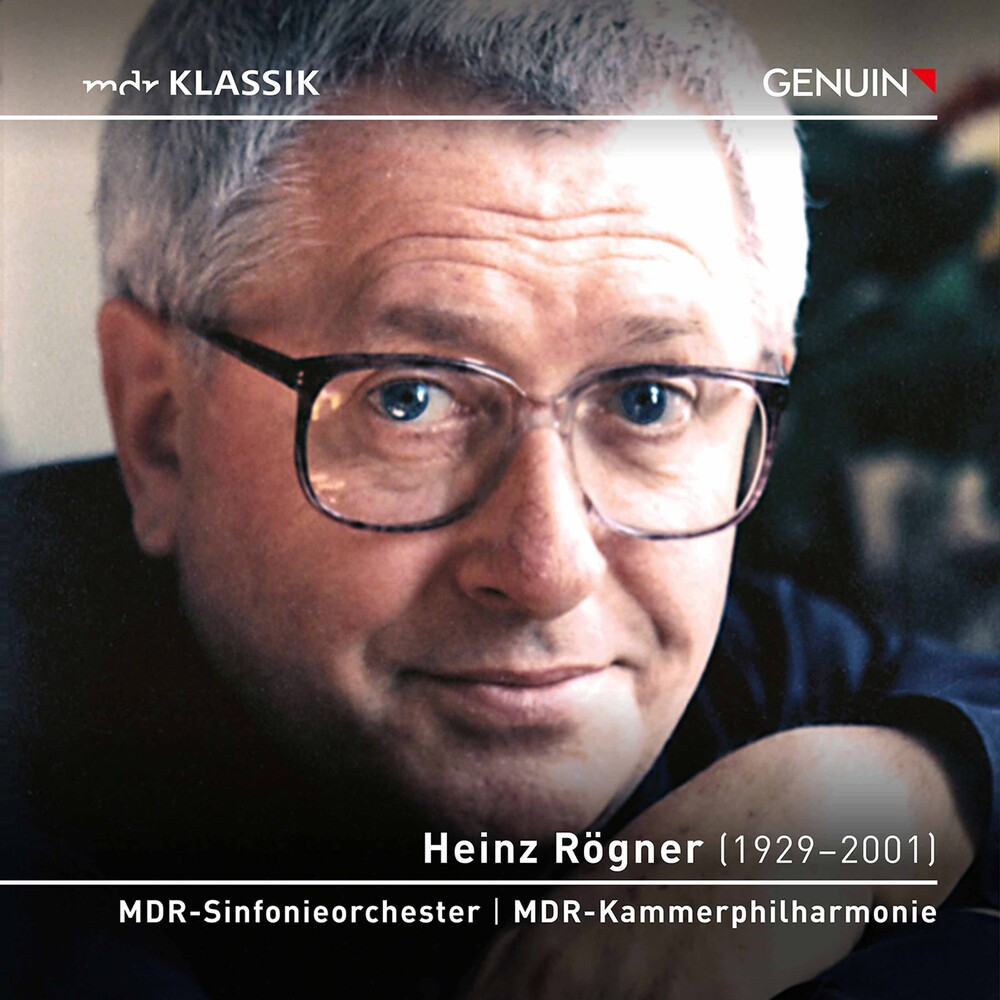 As a servant to his craft, Heinz Rögner was influenced by the musical traditions of his hometown of Leipzig. GENUIN, together with MDR, is dedicating a 4-album box set to the great conductor, featuring concert recordings from the Gewandhaus from 1994 to 2001. Originally from a humble background, the musician worked predominantly in Berlin and Leipzig but was also exceptionally well known and popular in Japan. This album box provides us with superb recordings of Ludwig van Beethoven, Felix Mendelssohn, Franz Schubert and Anton Bruckner, as well as Reger's Mozart Variations and Gershwin's An American in Paris. The MDR Symphony Orchestra and the MDR Chamber Philharmonic perform at their best!