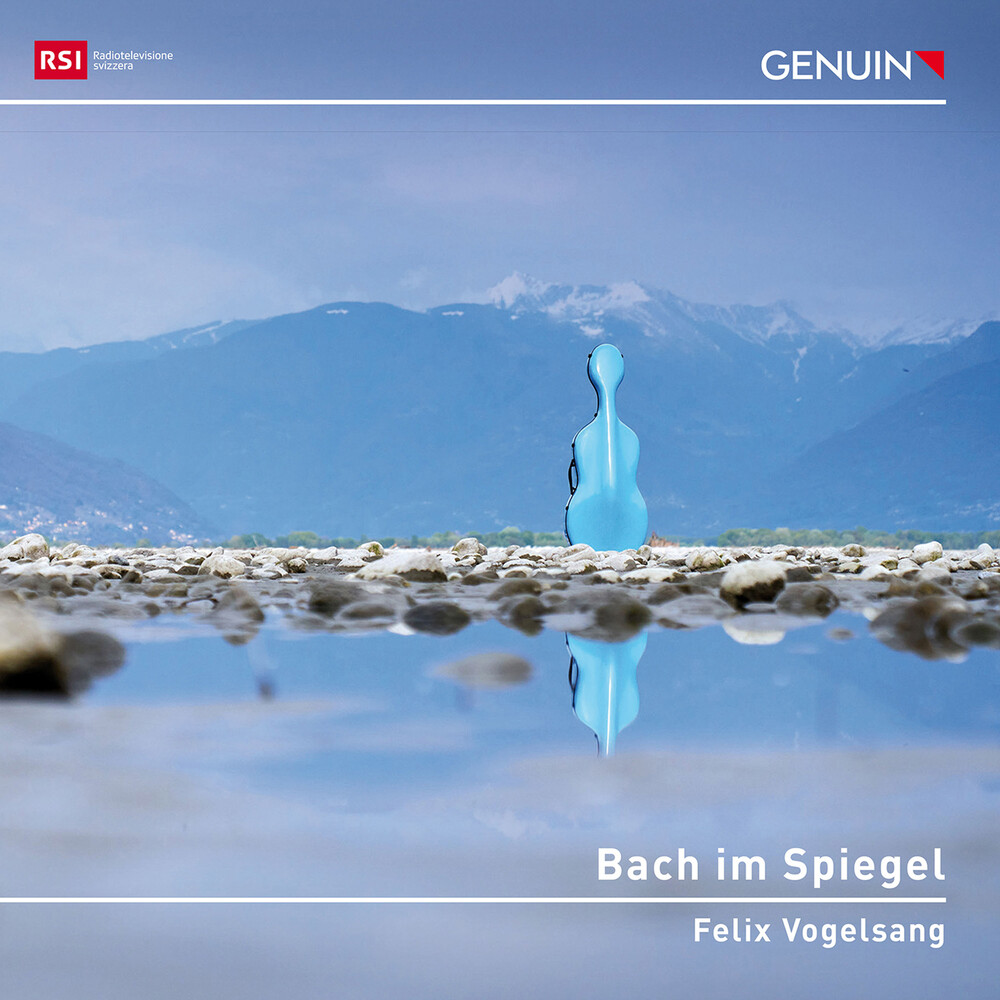 Ever since Pablo Casals awakened Johann Sebastian Bach's cello suites from a slumber of over 150 years back in 1900, they have fascinated and inspired composers, performers, and audiences alike. They are a mountain range with six peaks, which cellist Felix Vogelsang is now releasing on GENUIN on three albums. Complementing them are six additional works for solo cello, five of which Felix Vogelsang commissioned especially for this production. In addition to Ernest Bloch's dark, much too rarely played Suite in C minor, we hear works by Jérémie Rhorer, Gerhard Gemke, Carl Theodor Hütterott, and Paul Glass. Vogelsang works out the relationships of the works to each other with richly nuanced and precise cello playing - repertoire additions to Bach's beautiful suites that are worth listening to!