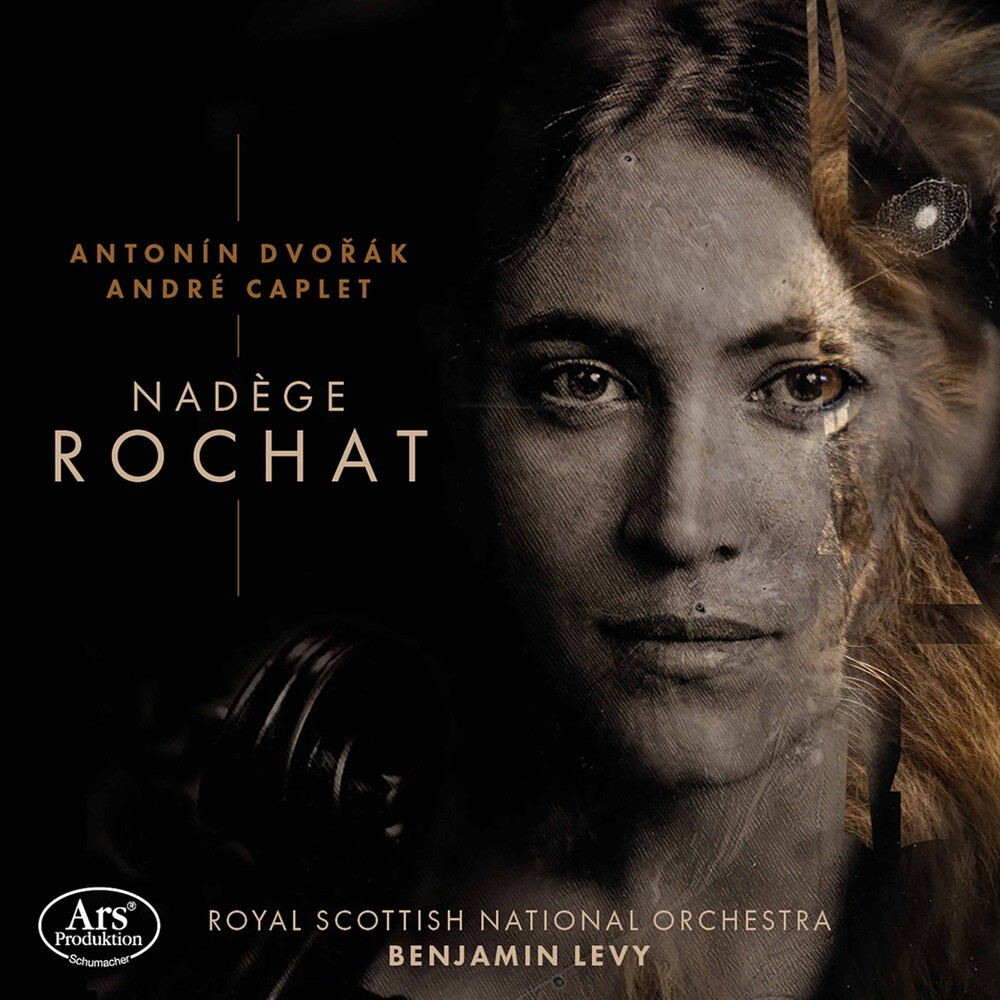 On this new release, Nadège Rochat performs Antonín Dvorák's Cello Concerto in B minor, op. 104, and André Caplet's mystically spiritualized Épiphanie, op. 22, together with the Royal Scottish National Orchestra under Benjamin Levy. Nadège Rochat is a distinguished expressive voice among young cellists. Besides her wide-ranging musical interests in baroque, classical and romantic repertoire, she likes to explore forgotten composers, world music and contemporary pieces. She started to play the cello at the age of four and first studied in Geneva, then in Cologne with Maria Kliegel. She attended master classes with Heinrich Schiff and Anner Bijlsma among others, and graduated from the Royal Academy of Music under Robert Cohen where she now has a teaching assignment. She won several first prizes in Swiss, German and British competitions and won twice the Swiss SUISA prize for the interpretation of contemporary music.