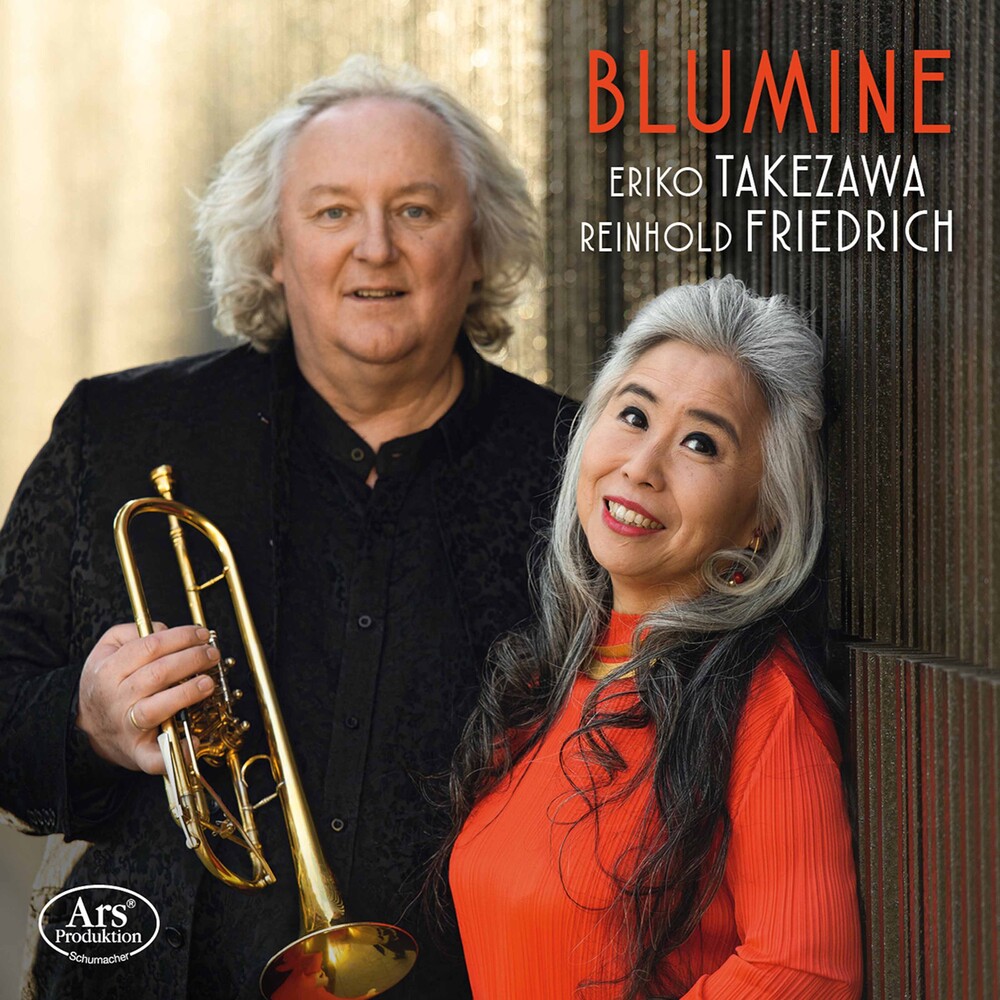 The production with Reinhold Friedrich, Eriko Takezawa and Alisa Kratzer unites original works for trumpet and piano as well as arrangements for this instrumentation. One can only share Friedrich's regret that despite numerous, sometimes even exposed orchestral solos, there are no virtuoso solo concertos for trumpet by these composers. Reinhold Friedrich, a prolific performer on major stages around the world, is a professor of trumpet at Karlsruhe, a sought-after lecturer for master classes, honorary professor at the Royal Academy of Music in London, Escuela Superior de Musica Reina Sofia in Madrid and also in Hiroshima. Many of his recordings were awarded international prizes and got high press acclaim. Together with the versatile pianist Eriko Takezawa they form a perfectly harmonized duo whose repertoire reaches from Teleman over Gershwin to works by Sir Peter Maxwell Davies.