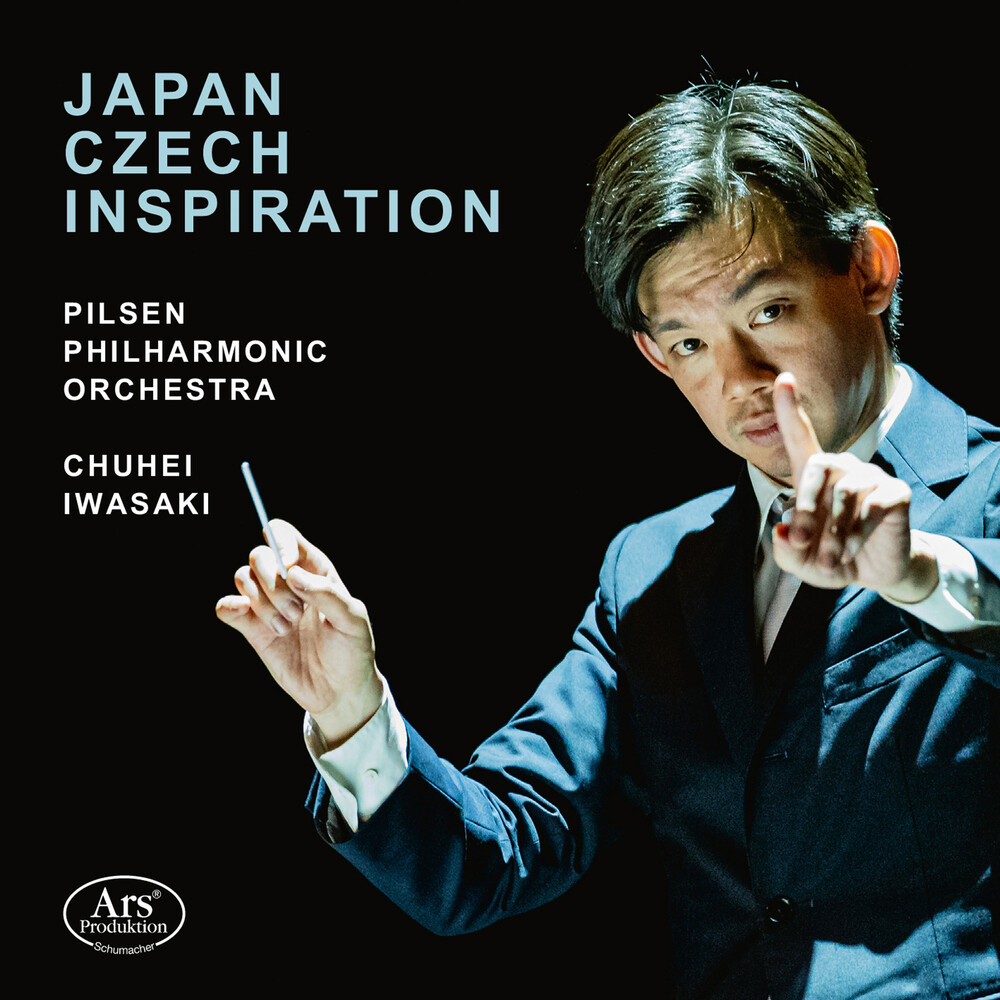 Akira Ifukube writes: "The folk song! I have been living in it since my childhood. A folk song contains the whole person: his body, his soul, his environment, everything around him. Whoever grows up with national music grows into a complete person. A folk song has a spirit because it contains a real human being, whose culture was endowed by God and not acquired from outside. With this emotional and absolutely honest statement, Leos Janácek summed up his lifelong fascination with folk songs during a stay in London in 1926. For Leos Janácek (1854-1928), folklore was undoubtedly one of the essential sources of his work as a composer. Moravian Dances, Lachian Dances, and Suite for Orchestra, Op. 3, are heard on this release. Akira Ifukube (1914-2006) was one of the greatest composers on the contemporary music scene in his native country. At the same time, he provided Western listeners with an insight into Japanese musical culture. Although he became famous for his film music - he composed the scores of more than 250 films, of which the Godzilla series is particularly well known - his heart belonged to the world of classical music. His Japanese Suite, composed in 1933, is heard here. Ifukube wrote it after listening to recordings of Spanish music played by American pianist George Copeland (1882-1971). The original piano version of the suite is dedicated to Copeland. The first movement was performed by Alexander Cherepnin in 1936; the entire piano suite was first performed at the Venice Festival of Contemporary Music in 1938. The orchestral version of the piano suite was written decades later and premiered in 1991."