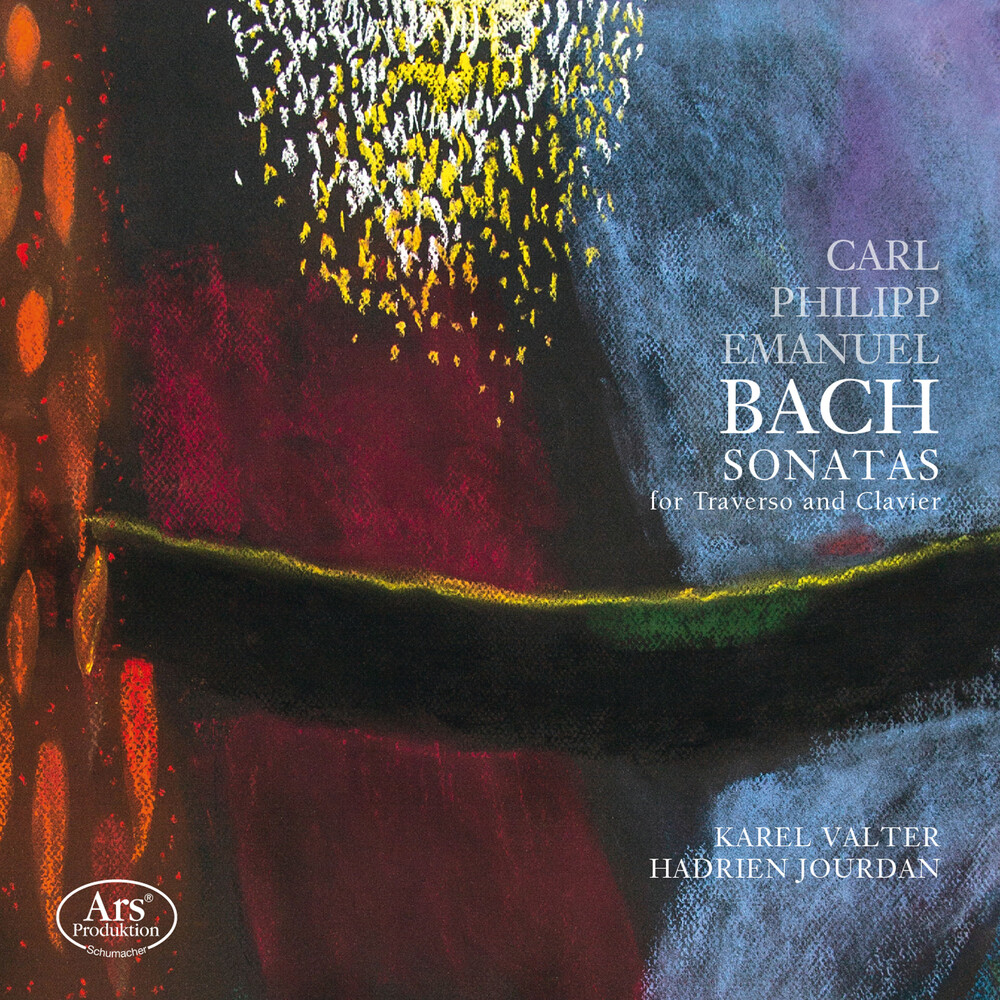 In musicology, it has always been difficult to name the transitional period after the Baroque. Terms such as "sentimentalism", "Sturm und Drang" or "pre-classical" are usually borrowed from other art forms and are potentially fraught with judgements or preconceptions. Carl Philipp Emanuel Bach is one of the key figures of this "in-between time" and one of the representatives of a radical change in musical aesthetics. The philosopher and aesthetic theorist Johann Georg Sulzer described the ideal "soulful" trio sonata in his "General Theory of the Fine Arts" (1771-1774) as follows: "The actual trio has three main voices, which concert against each other, and as it were maintain a conversation in tones." In his opinion, music should reflect "a sensitive conversation in merely passionate tones among characters that are the same or different from one another". "Singing accompaniment of the theme, appropriate to each instrument; free imitations; unexpected and melodious entrances, in which one voice falls, as it were, into the speech of the other; throughout, a comprehensible and well-cadenced singing and interjections in all voices, without one being obscured by the other; even difficulties and passages of importance, for a change, fill out the remaining part of the piece, and make the trio one of the most pleasant pieces of chamber music." Sulzer also noted, "Good trios of this kind, however, are rare." According to Sulzer, the sonatas of "our Hamburg Bach" were a prime example of this genre. They "are so eloquent that one thinks one hears not tones but an intelligible language that sets our imagination and sensibilities in motion, and entertains. [...] The sonatas by this same author, with two concertante main voices accompanied by a bass, are truly passionate conversations in tone..."