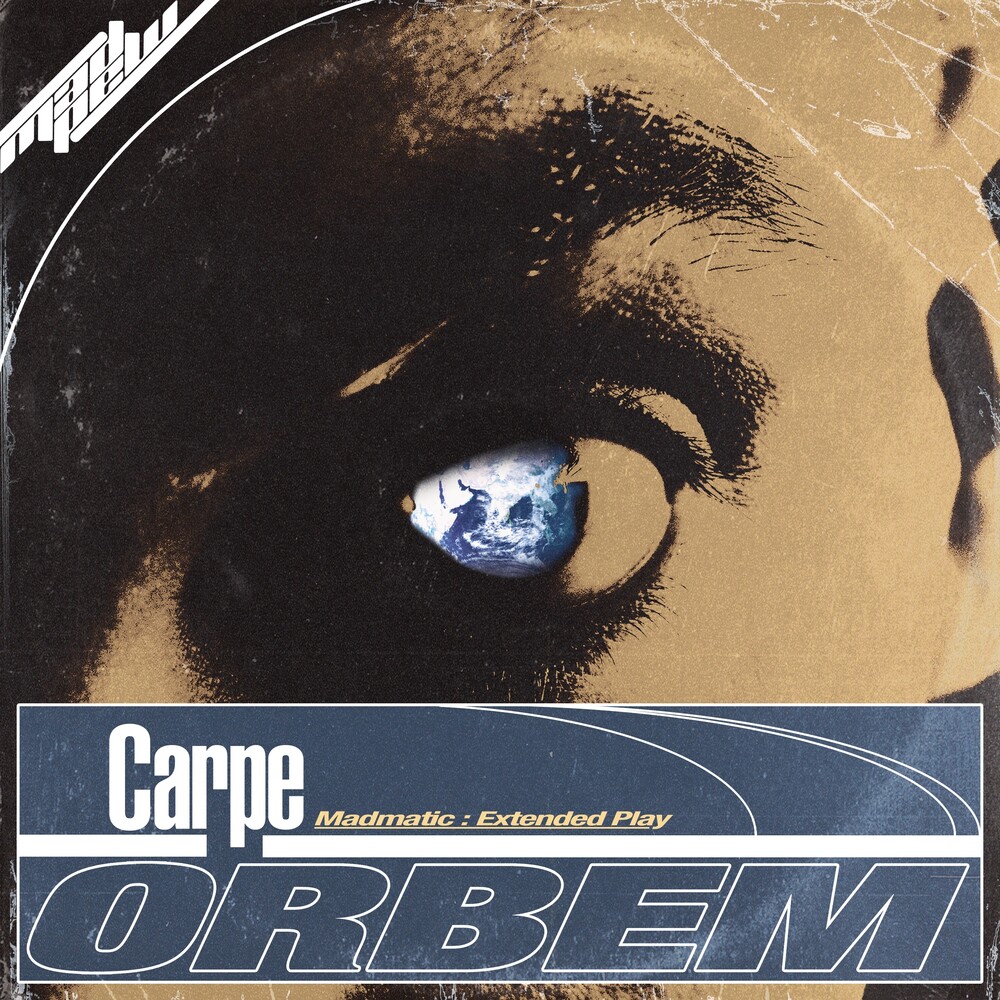 McGyver is a bilingual MC from Canada / Netherlands, internationally known for his 5th place at World Freestyle Championships EOW Prague and being the first ever champion of Netherlands (2017). With a live reputation in Belgium, Czech Republic, Taiwan and China, he has built a solid reputation all over the globe. Whereas "Madmatic" (LP, 2019) put his bilingual style on the global map, "Carpe Orbem" LP consolidated the attention from the global underground and mainstream. The second single from the latter LP which dropped March 30 2020, "Hemisphere" produced by Large Professor, gained airtime through legends such as: Chuck D (May 5, PEPR Radio), DJ Premier (Aug 25, Live from HeadQcourterz), and Rap Is Outta Control (Aug 30, Shade45). Limited to only 200 copies on CD!