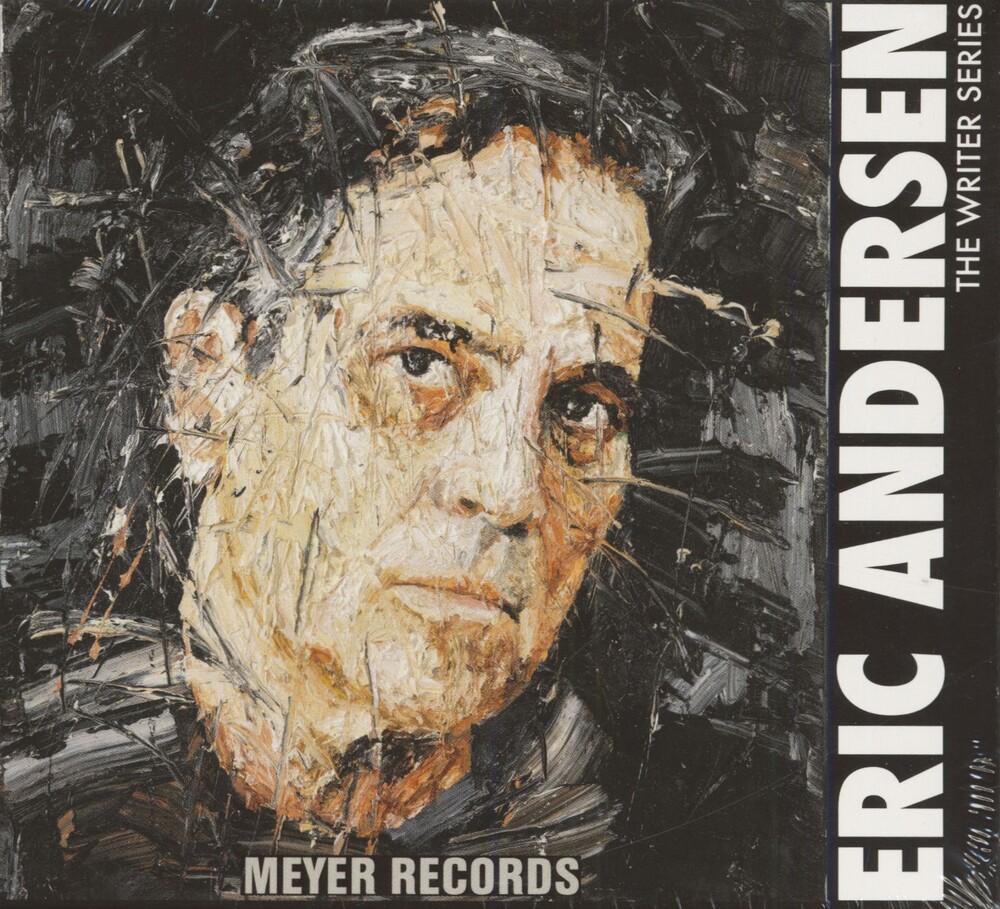 Had the punk scene existed in 1812 Lord Byron would have easily claimed the mantle as the First Bad Boy of Rock for having created the original blueprint of a sex, drugs and rock 'n' roll life template that would pave the way for rebels to come like Arthur Rimbaud, William Burroughs, James Dean and Jim Morrison." Eric Andersen Werner Meyer has bundled Eric Andersen's three exquisite albums for his label, Meyer Records - which grew up in Cologne and recently moved to Husum in North Frisia, Germany - in this special, high-quality 3-CD edition. 'The Writer Series' is also available on three perfectly recorded and mastered (DMM mastering by Günther Pauler) audiophile and heavyweight vinyl records. Packed in a nice slipcase, this collection has all the makings of a classic and is a landmark release for one of the greatest American singer/songwriters and poets, even in his lifetime! Eric Anderson's voice, songs, guitar and piano playing created a career that has spanned over 55 years. He has recorded 25 albums plus of original songs, and made numerous tours of North America, Europe, and Japan. His first album on New York's Vanguard label was released in 1965. His songs have been recorded and performed by world renown artists such as Ricky Nelson, Judy Collins, Sandy Denny, Fairport Convention, The Kingston Trio, Peter Paul and Mary, Linda Ronstadt, Johnny Cash, The Grateful Dead, Linda Thompson, Mary Chapin Carpenter, and Francoise Hardy, plus many others in Europe, Australia, England, and Japan. Eric Andersen is widely regarded as one of the most poetic songwriters that sprang from the Greenwich Village folk scene of the 1960's. As a musician, he defies categorization. His artful mélange of love, despair, hope and stirred memory has earned him a passionate international following and the respect and admiration of artists ranging from Joni Mitchell and Leonard Cohen to Lou Reed and Wyclef Jean.