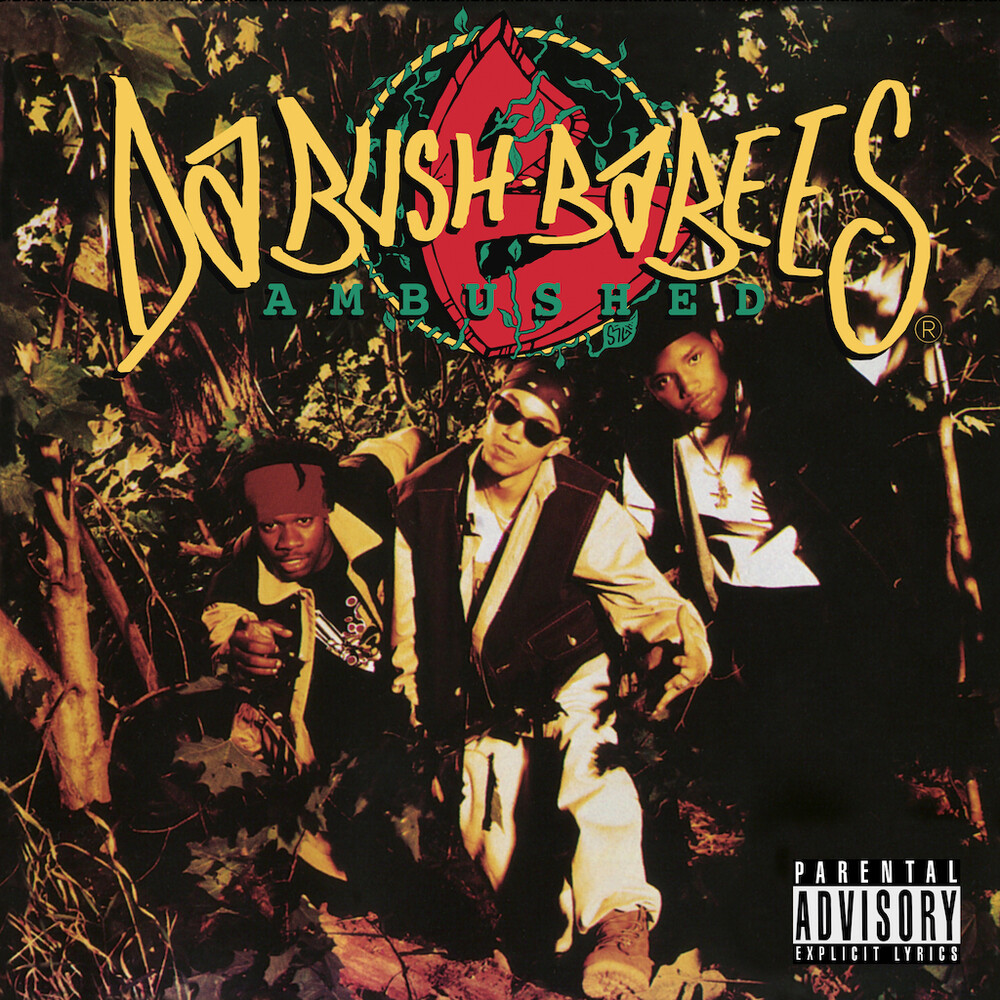 Limited edition of 300 copies on CD.  The Bush Babees debut album finally gets a reissue treatment on limited 2LP+7", cassette, CD and digitally. "Ambushed" contains instant classics like "We Run Things" or "Remember We" and features productions by the likes of Ali Shaheed Muhammad of A Tribe Called Quest, Salaam Remi, Jermaine Dupri and others.  The trio consisting of Kaos, Y-Tee and Mr. Man grew up in the West Indies, so reggae had a strong influence on their music. Formed in 1992, the Brooklyn representatives dropped their debut in 1994 followed by the sophomore album "Gravity" in 1996 with the help from a number of Native Tongue members including Q-Tip and The Ummah, Pos of de la Soul, Rahzel of The Roots as well as a young Mos Def.