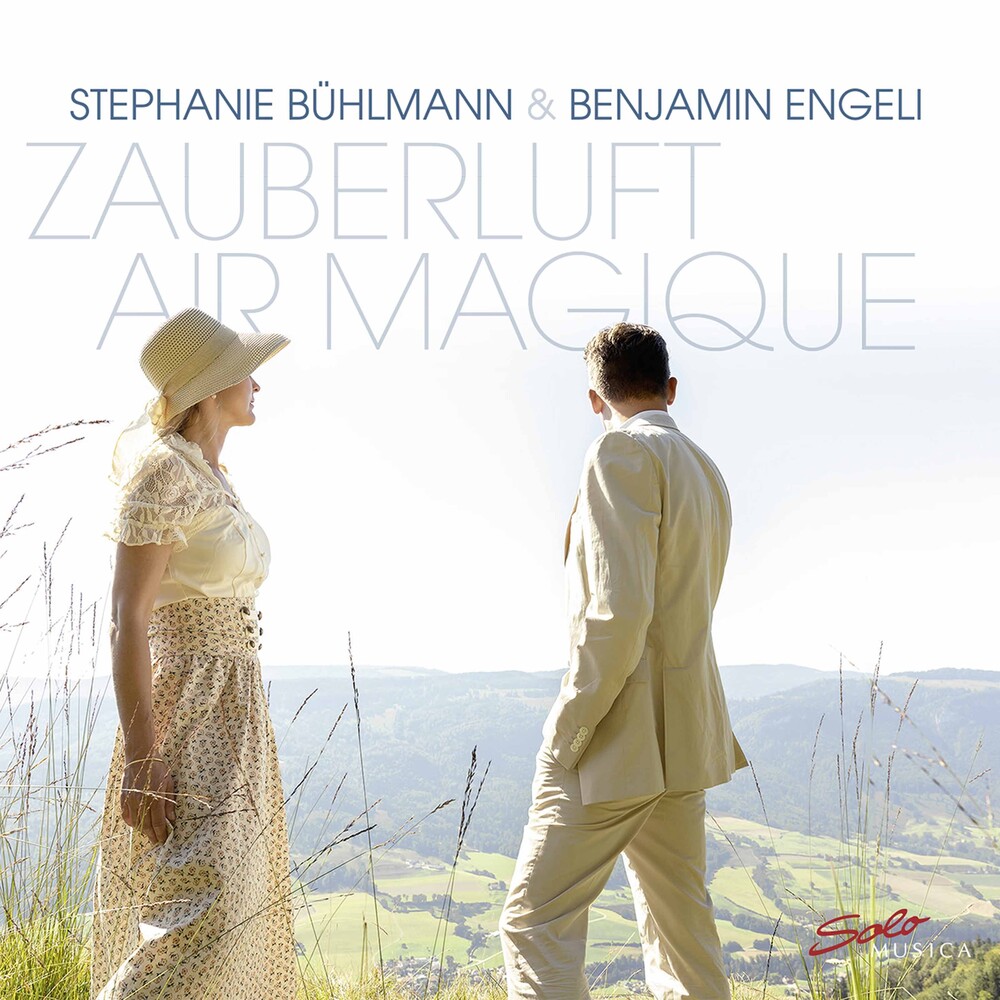 For her debut album, Swiss soprano Stephanie Bühlmann went in search of clues: based on personal encounters with works by her compatriots, she discovered musical treasures off the beaten track of the standard vocal repertoire. This is how the idea of an album of unknown songs by Swiss composers was born, most of which were recorded for the first time for the album "Zauberluft". Magic, air, love, nature, soul, peace and home are the themes of the songs, set to music in enchanting, airy, touching, stirring and comforting melodies in the late romantic tradition. The life dates of the five composers Richard Flury, Urs Joseph Flury, Paul Miche, Peter Mieg and Daniel Behle, who set texts in German and French, go from 1896 to the present day. Stephanie Bühlmann studied at the conservatories of Zurich and Lucerne. She deepened her studies in "Lied singing" in the Liedduo class with Hartmut Höll and in collaboration with Daniel Behle. As a sought-after soloist, she can be heard regularly in opera and concert. Together with her lied partner Benjamin Engeli she presents with "Zauberluft" a series of fascinating first recordings.