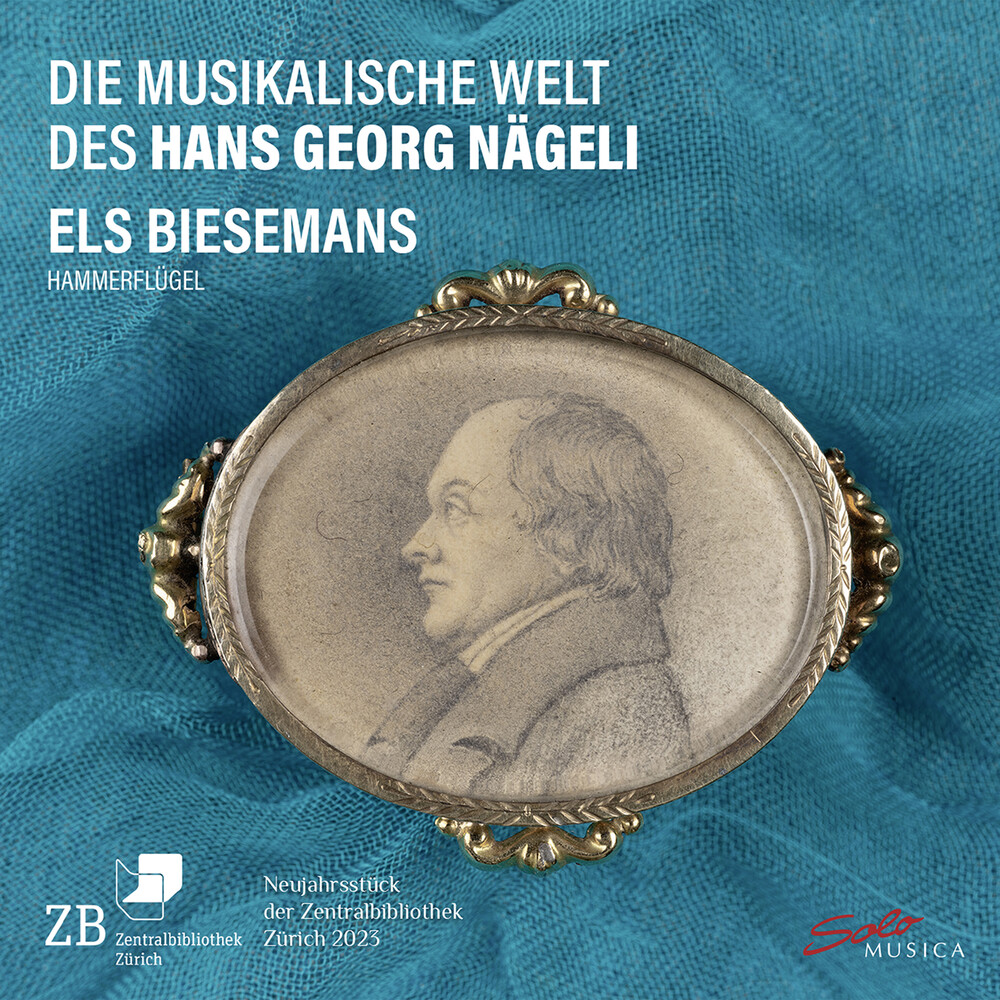 The first part of the Douze Toccates by Hans Georg Nägeli was published in Zurich in 1808; there was no second part. On the title page, the composer conceals himself behind an "éditeur" of the same name. Prominent status, on the other hand, is given to the Répertoire des Clavecinistes, a series that ran from 1803 to 1805 in which Nägeli published a total of 15 volumes with works by Clementi, Steibelt, Dussek, Beethoven and others. The choice of "auteurs", whose works he included in the Répertoire and to whom he dedicated the Toccates, reveals Nägeli's view of the latest developments in music for the keyboard. Clementi and Beethoven in particular stand out for him as representatives of an era in which "contrapuntal writing is interwoven with artful display by the pianist", as he writes in the "Announcement" of the Répertoire in the musical press. It is his aim that the Toccates should be understood as an observation on this turning-point in music history. There are therefore good reasons to combine Nägeli's Toccates with works by Clementi and Beethoven on this release. Nägeli's pieces enter into a historical context that is an integral part of the Toccates as aesthetic objects, not mere surroundings to them. We hear Nägeli's pieces in Nägeli's musical world and Nägeli's musical world in the pieces. The musical portfolio of Els Biesemans has many aspects to it. After studying piano, organ and chamber music at the Lemmens-Institut in Leuven, Els Biesemans specialized in the varied keyboard styles of the 18th and 19th centuries at the Schola Cantorum Basiliensis. With a repertoire ranging from medieval music to the modern era, Els Biesemans is the recipient of numerous international awards.