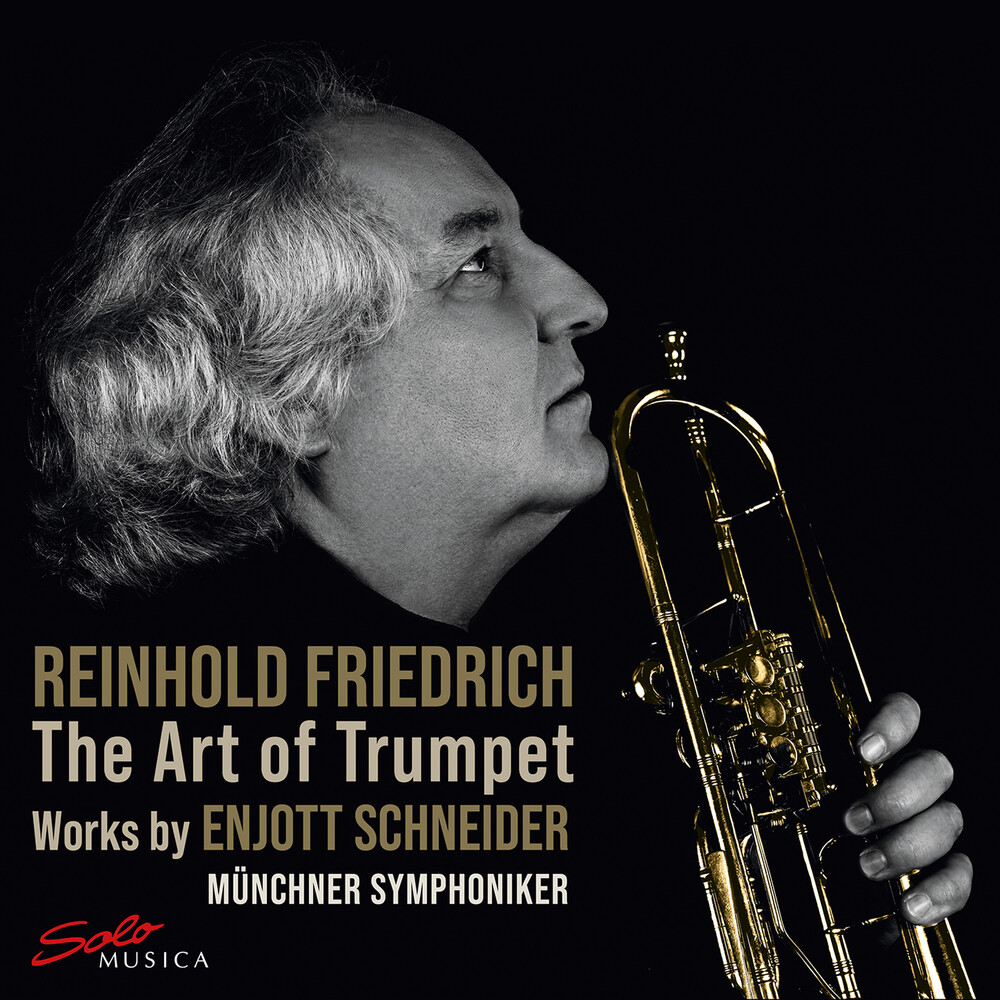 The trumpet can be traced back for almost 4000 years in many cultures and more than any other musical instrument it is surrounded by the aura of something special: it was the signal giver at ritual, religious, military or royal state occasions. The sound of the trumpet is still ambivalent today: even where it presents itself as sweet, it always resonates with a near-death shaking that can also become infernal and violent at any time. This sound remains connected with cosmic, divine or at least princely royal attitude. Reinhold Friedrich is one of the most uncompromising artists in this field. He is one of the world's leading trumpeters - sometimes celebrated in the press as the "Trumpet God" - and impresses with a breathtaking variety of repertoire: whether classical valve trumpet, whether the high piccolo trumpet, natural trumpet, historical keyed trumpet, whether with the Jewish shofar or the softer flugelhorn, - his playing always becomes that event which is then able to provoke reactions ranging from goose bumps to a mental flight of fancy. Whether a complex score of new music, whether baroque music and virtuoso classical music or "just" a little melody of folk music: Reinhold Friedrich always knows how to create with his playing that overwhelming presence of "Now!", which characterizes the trumpet so uniquely... He is joined by equally exposed masters of their craft: solo trumpeter Hannes Läubin, long associated with Reinhold Friedrich as an equal duo partner and friend, and "Grisha" Gregory Ahss, whose violin playing displays a similar stylistic breadth ranging from classical virtuosity to melodically heart-warming emotionality. This distinctive sound college is rounded off by the Munich Symphony Orchestra / Münchner Symphoniker, conducted by Martín Baeza-Rubio, which is as colorful as it is sensitive.