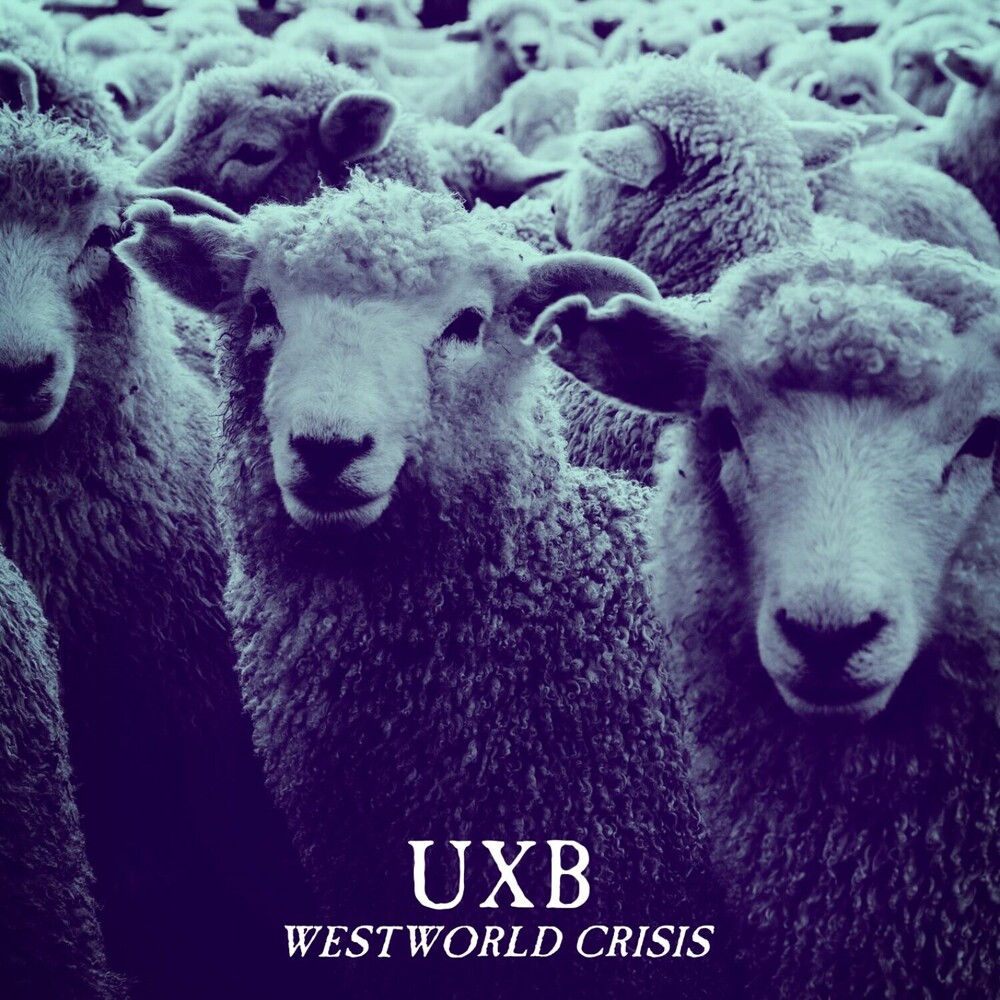 UxB is a new band formed by the members and driving force behind the influential punk band US Bombs. After parting ways with original vocalist over conflicting political views in 2015, Kerry Martinez (Shattered Faith, Bad Luck Charms) Wade Walston (Suburbia, DI, Agent Orange) Chip Hanna (One Man Army, Weirdos, TSOL) have teamed up with legendary front man and show stealing performer Jesse Wagner (The Aggrolites). The result is extraordinary. With their timeless old school song writing, blistering guitars, and vocals, UxB's debut album Westworld Crisis is destined to be a classic. The album's overall theme is about the world's current climate and technology's influence.