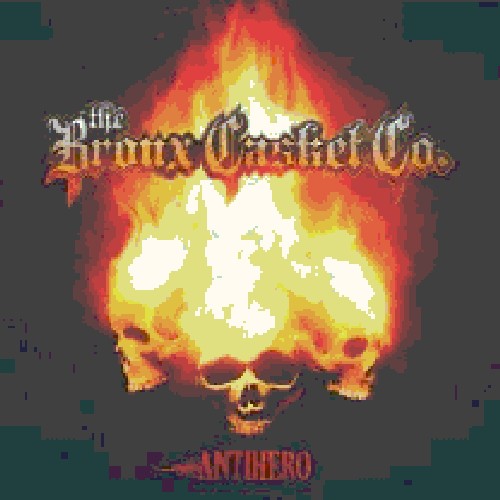 2011 release, the fourth album from the New York-based Metal heads. The Bronx Casket Co. Was originally formed in 1998 by Overkill co-founder and bassist DD Verni. The first album simply titled the Bronx Casket Co. Was released in 1999. This debut got good reviews by both, journalists and listeners, and THE BCC could establish a fan base which has grown more and more with the release of their second album Sweet Home Transylvania. All of this happened without THE BCC playing one single gig. SAOL.