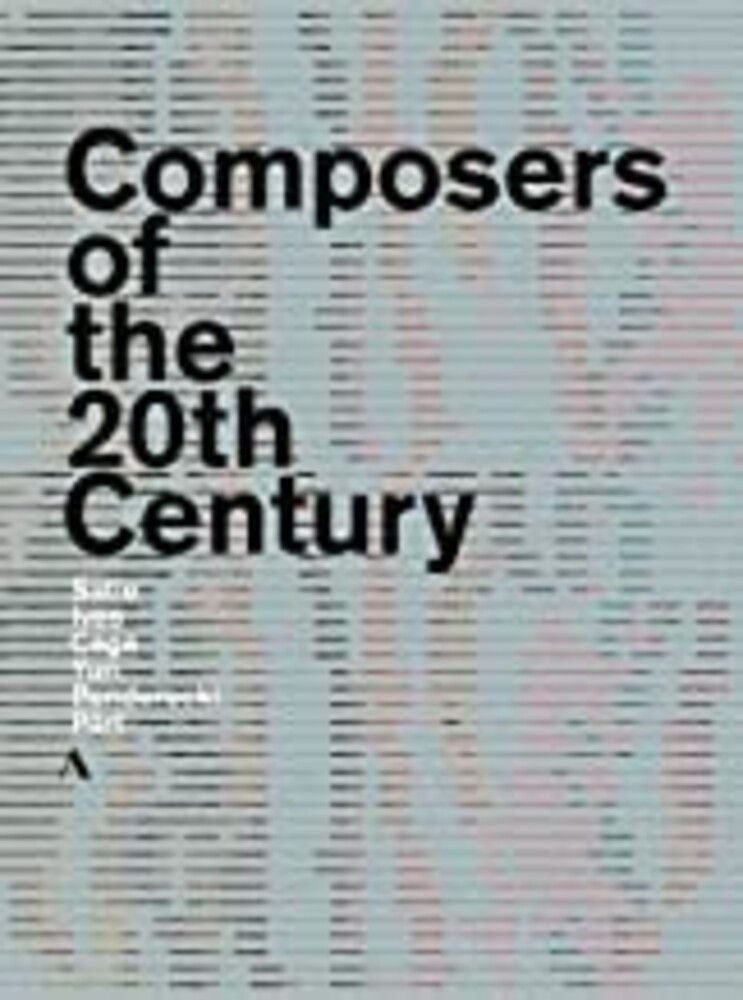 This box set comprises award-winning documentaries and concert recordings produced and released by Accentus Music that shine the light on the lives and works of a few of the most important and most well-known composers of the 20th century: Erik Satie, Charles Ives, John Cage, Isang Yun, Krzysztof Penderecki, who died earlier in 2020, and Arvo Pärt. Award-winning filmmakers are featured, including Anne-Kathrin Peitz, Allan Miller, Paul Smaczny, and Maria Stodtmeier. Also included are live performances from the Ruhrtriennale 2018 and the Teatr Wielki Warsaw, 2013.