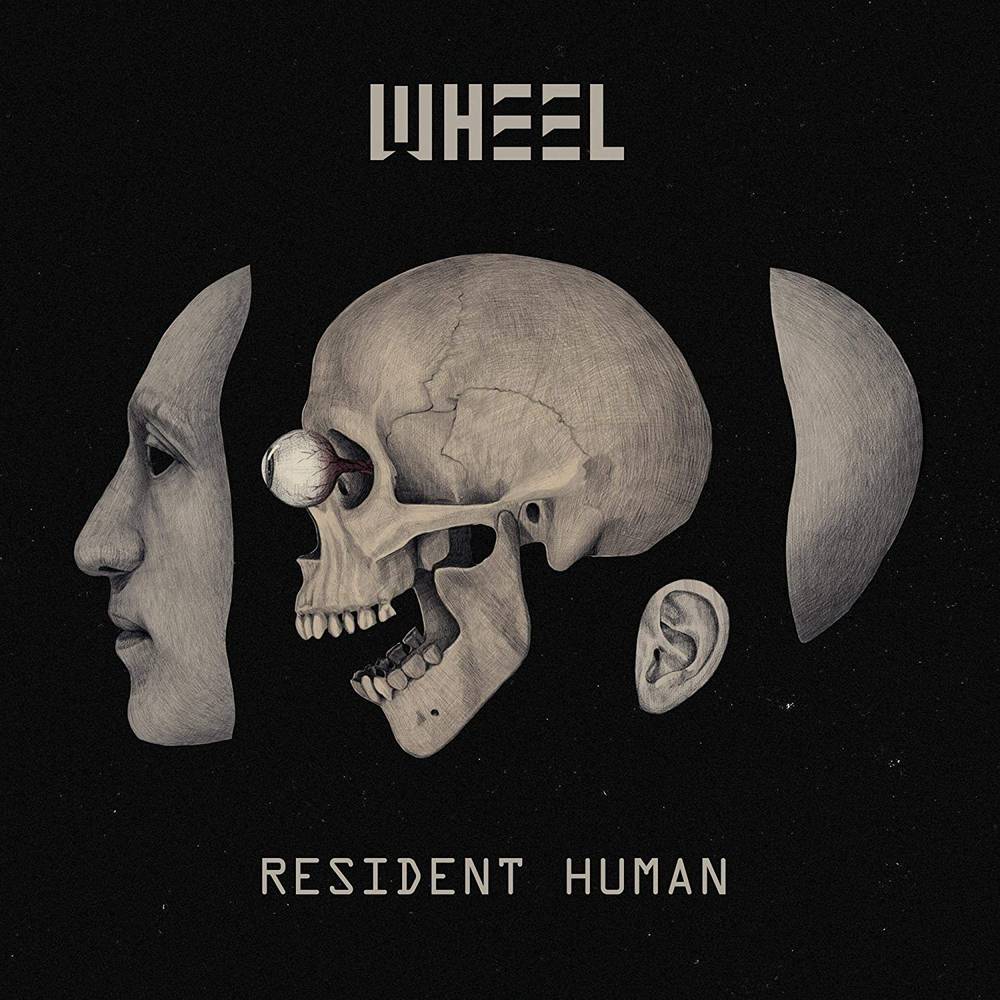 From the desperate content harvest of copy/paste culture (""Ascend"") to the polarised rhetoric surrounding the Black Lives Matter movement in America (""Movement""), 'Resident Human' is Anglo-Finnish prog-metal troopers Wheel vocalising the ashes they’ve witnessed falling throughout 2020 - putting a voice to our fallible nature. With their first headline tour booked in for February 2020, and the promise of a US tour waiting for them in April, it was around then the instrumental bare bones of ‘Resident Human’ were in full swing. Initially to be squeezed into a 10-week recording period, once COVID-19 hit the world hard, the band had to roll with the ever-changing punches. Expanding the subject matters even further, inspiration also came in the form of sci-fi novel series Hyperion Cantos by Dan Simmons. With its dealings in astronomy, politics and art, the songs it directly inspired including “Hyperion” and “Dissipating”, lend themselves to the struggle against mortality and coming to terms with the indifference of the universe respectively. Packing a punch into the seven tracks that make up 'Resident Human', each is varied in its motive and action. Across the vivid vistas of expanding and contracting sounds come the same jagged rapture as ‘Moving Backwards’, but far from treading old ground, this time things find a new level of focused intensity