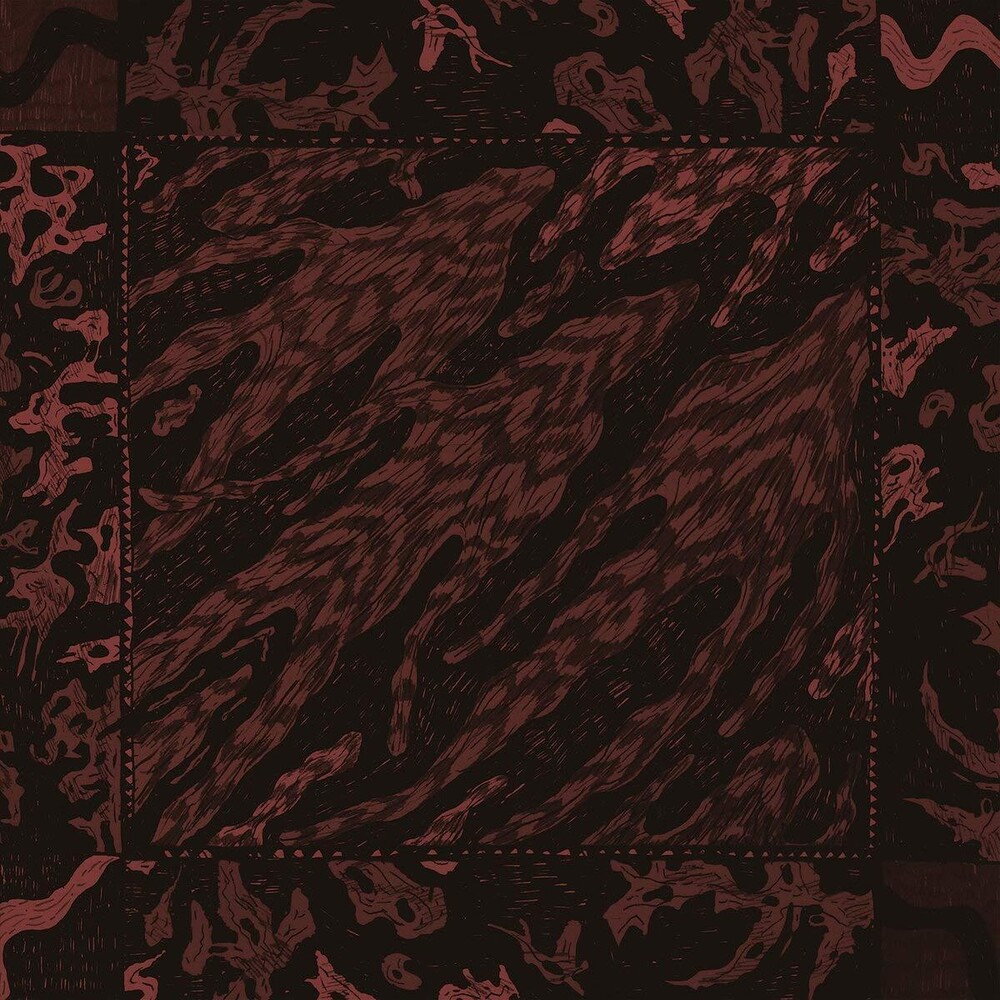 2018 split release. Two of the Netherlands' most innovative black metal bands, Fluisteraars and Turia, have aligned to release a conceptual split album on Eisenwald. Both hailing from Gelderland, a more densely forested area of the Netherlands, the bands' take inspiration from the regions' history and their natural surroundings. Conceptually, the album deals with the two primary rivers, the Waal and the Rhine, that mark the area around Arnhem and Nijmegen, their respective hometowns. Highlighting the bonds forged between both bands, the record is called de Oord, an old Dutch word designating the area where two rivers meet. In keeping with the theme of the two rivers symbolically meeting, the bands recorded and produced their respective sides together simultaneously at Klaverland Studio: a recording studio in a nature reserve, where the Rhine enters the Netherlands. Roduced and engineered by Turia and Fluisteraars, mixed by A. de Vries. Mastered by Greg Chandler at Priory Recording Studios in the spring of 2018.