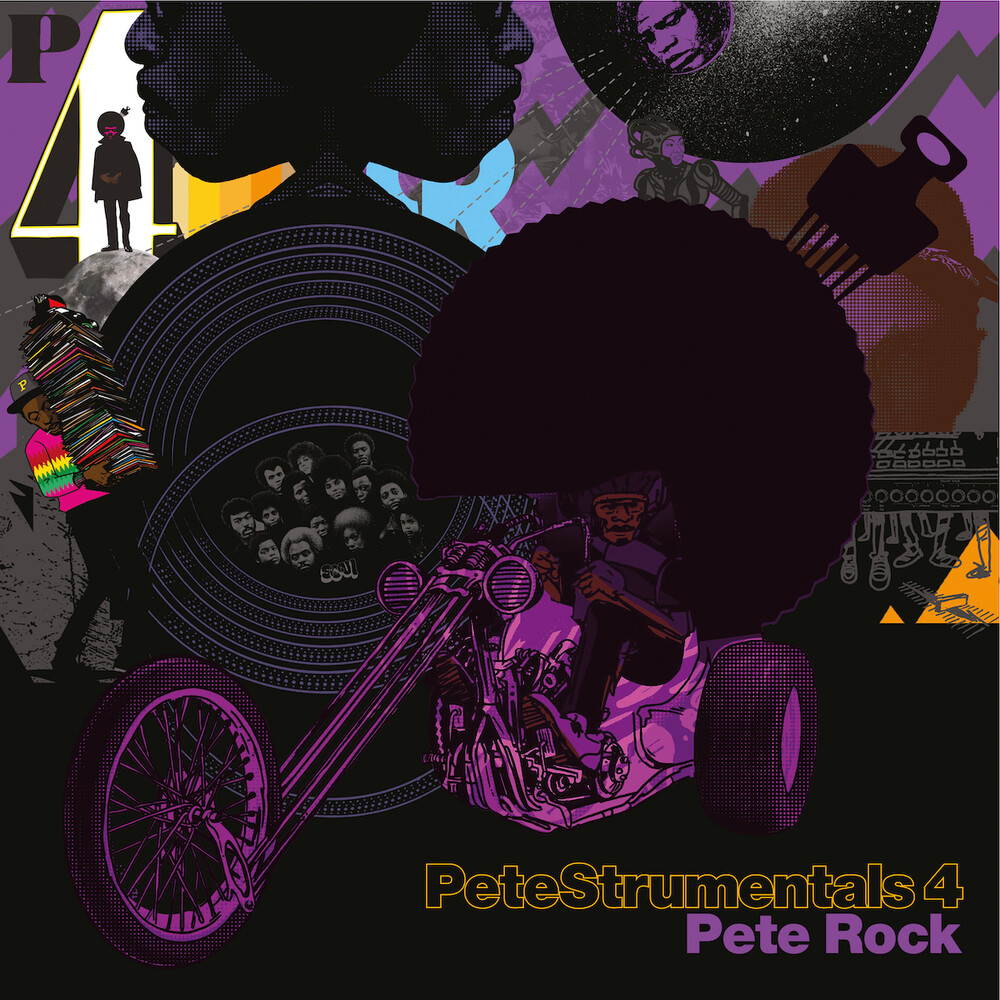 A renowned producer lauded for his innovative production and impeccable ear, Pete Rock is widely recognized as one of the greatest and most influential hip hop producers of all time. A pioneer of fusing jazz, funk and soul into hip-hop, many sight him as laying down the blueprint for soulful production in hip-hop. He revolutionized rap production through groundbreaking studio wizardry, made remixes matter more than the original songs, established ad-libs as a standard recording asset... The list goes on. Having worked with huge names including Run-D.M.C, Public Enemy, J Dilla and Busta Rhymes (just to name a few), Pete Rock's work as a producer has translated into over 25 million albums sold worldwide. With such huge influence as a producer, Pete's solo material serves to only further enhance his reputation as an artist and a producer.