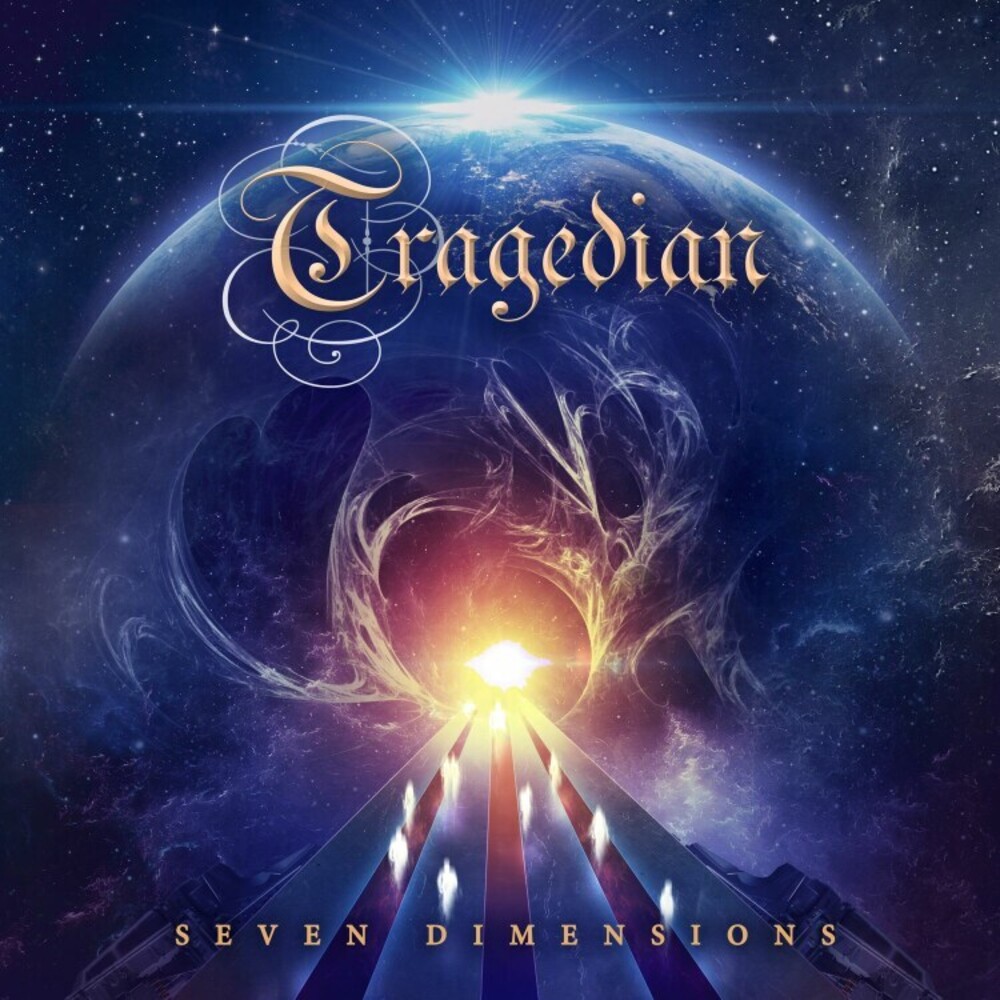 Tragedian are a multicultural metal band from Hamburg, with a wide range of influences, from Heavy Metal to Speed to Power Metal. In doing so, they adopt their favorite elements from these genres and reinterpret them in their own way. Founded in 2002 by singer, guitarist and songwriter Gabriele Palermo, they have released 3 albums so far. Her latest work "Seven Dimensions" marks the first for the new line-up. It includes nine new Power- Speed anthems and three reworkings of already known tracks. "Para Siempre" is a new Spanish version of the 2003 "Forever". Guest appearances by Wade Black (ex Crimson Glory & Leatherwolf), Zak Stevens (ex Savatage & Circle II Circle) and Dan Palmer (Zebra Head, Death By Stereo). For fans of Gamma Ray, Helloween, Iron Maiden, Savatage.