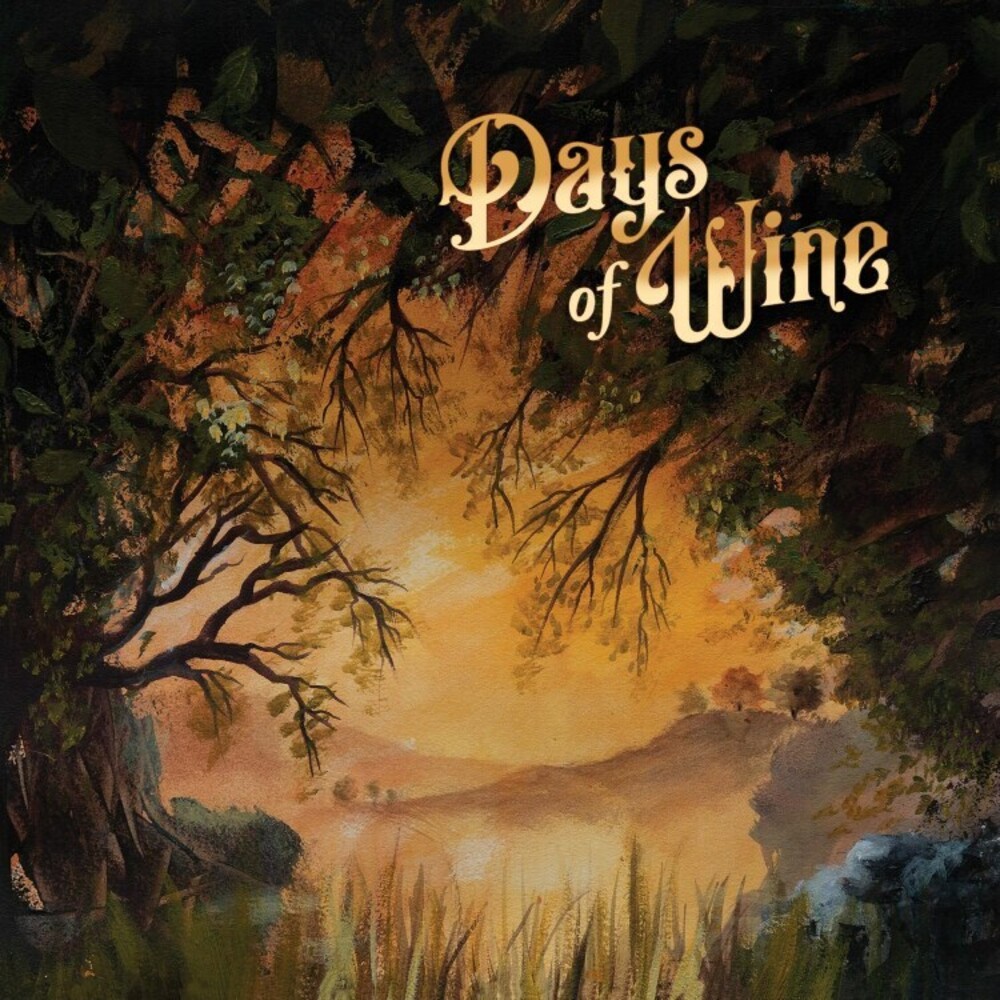 The brand new band Days of Wine consists of close friends from the Oslo rock music scene. After years of playing in their respective bands, it was time to join forces to make a high-class album. In spring 2021, ten songs were recorded for the self-titled debut at Stable Studios in Oslo. The songs are based on the lyrics of Leif Johansen and are musically anchored in the classic rock genre. At the top is the melodic and "rough" voice of the singer Leif Digernes. To emphasize the influences of the 60s and 70s, all backing tracks were recorded "live" in the studio. Some friends also stopped by and contributed to some of the songs, e.B. brothers Gregg Bissonette (drums, David Lee Roth, Ringo Starr, Joe Satriani, Toto, Santana, Ozzy Osbourne etc.) and Matt Bissonette (bass, David Lee Roth, Ringo Starr, Joe Satriani, Elton John, Steve Perry, Don Henley, Brian Wilson) on "Angles In Disguise", Jon Pettersen (Ammunition) played the acoustic intro to "Healerman", Markus Klyve (Tekro's Kingdom) the solo on "Never Stop Believing", Lars Andrè Kvistum (Conception) keyboards on "Spread Your Wings" and Ronni Le Tekro (TNT/Tekro's Kingdom) add guitars on "Paint The Sky".