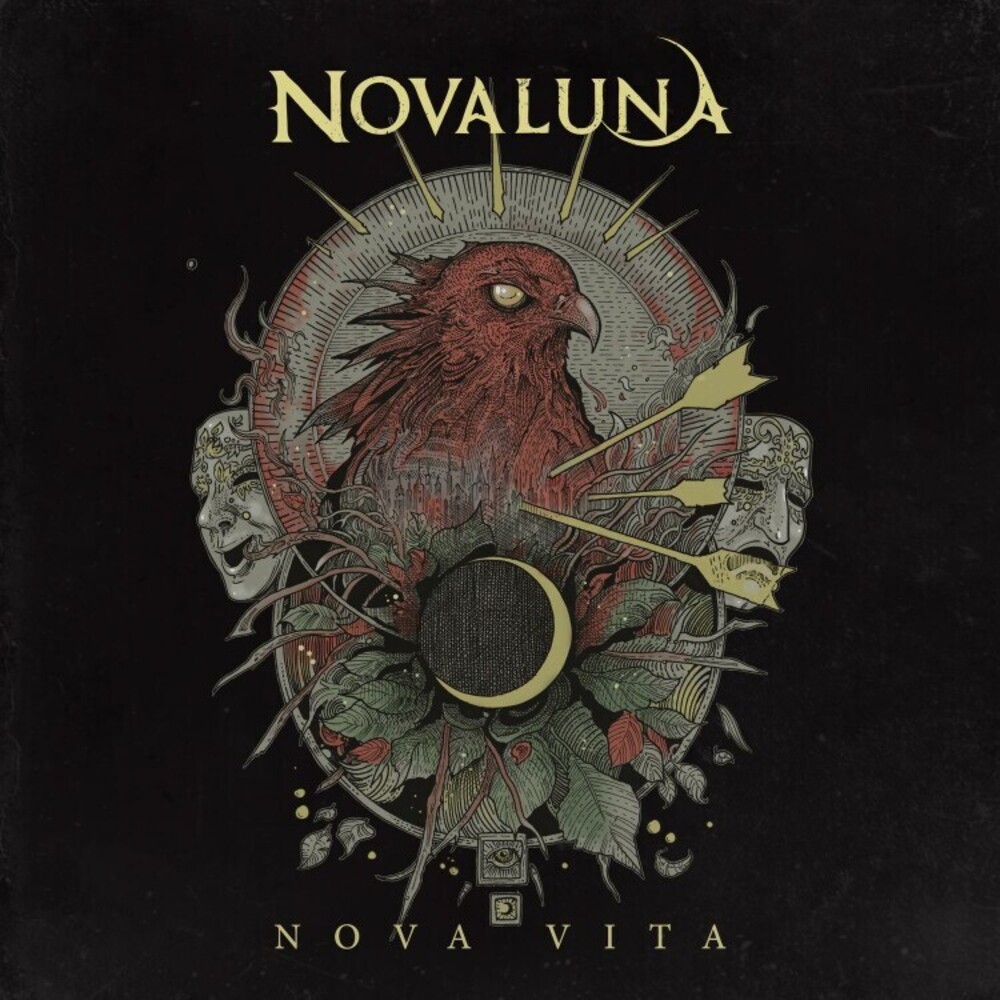 Nova Luna is an Italian band formed 2019 by singer Mattia Martin, the main author and composer of the songs on the album "Nova Vita". Subsequently, Alessandro Piputto on drums and Davide Martina on guitar were added. Over the next two years, the final changes were made and then recorded, mixed and mastered in the studio by Michele Guaitoli (Temperance, Vision Of Atlantis). Nicola Lardo also played bass and Valerio Simonini on keyboards. The group is inspired by Prog Metal, Pop Metal, with some echoes of eighties Hard Rock and Japanese Pop. On the album guests include Marco Minnemann (The Artistocrats), Reb Beach (Whitesnake), Michele Luppi (Whitesnake) and Mistheria (Vivaldi Metal Project). The songs on the album "Nova Vita" are a collection of stories that tell feelings and poetry, each song representing a narrated emotion, including depression, anger and love. It is inspired by Prog Metal, including, for example, Symphony X and Dream Theater, with influences from Modern Pop and finally oriented towards Hard Rock. In addition, Japanese culture and music is a huge influence and the songs were inspired by some of the greatest anime and video game series.