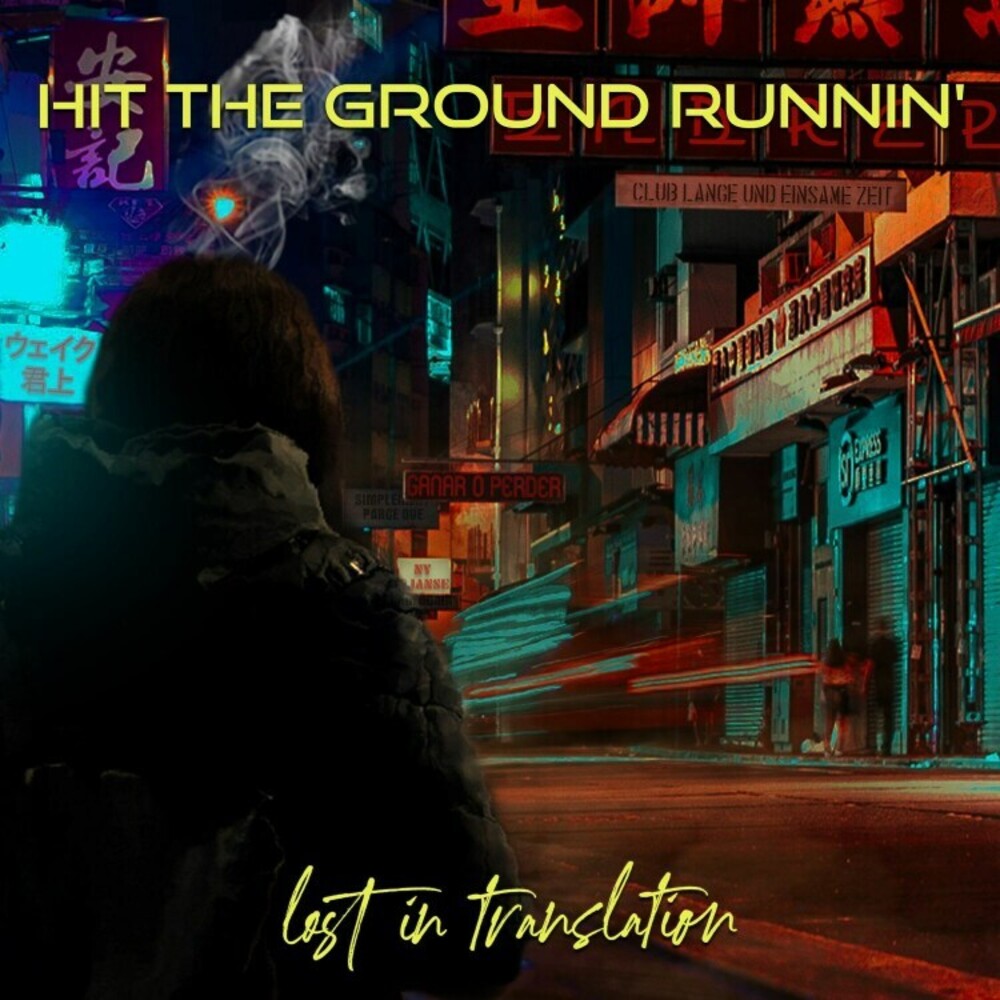 Hit The Ground Runnin' is an AOR/Rock group formed in 1985 in Delaware County, Pennsylvania, under the name Free Delivery. In 1986, the band signed a production contract with Power Up Records/Nice Productions and performed over 15 times on the acclaimed TV show "Dance Party USA" from 1986-1991, more than any other band. In 1989, the band was the only East Coast band invited to the 2nd Monterey Music Pop Festival. The band also wrote songs for TV and film, including the track "Back Again" for Rocky V. They played with Blue Oyster Cult, Tangier, Britny Fox, Cinderella, Blue Murder, Aldo Nova, Gorky Park, John Entwistle and Donny Osmond. With a catalogue spanning 3 decades and 3 acclaimed albums, "Lost In Translation" is the latest and fourth release. Most of these songs were originally written and recorded in demo format for an original Free Delivery release that never happened. A variety of sounds and styles within the Hard Rock, AOR and Pop Rock genres and represent a unique time in the band's early history when they emerged in the rock scene in the mid-1980s. With drum tracks recorded in Michigan, keyboard tracks recorded in New Jersey and Maryland, and vocals, guitar and bass at Paul's studio in Pennsylvania, this album embodies the past and present of hit The Ground Runnin. The first single, released on November 26, 2021, titled "Simply Because, " was a huge success for the band with over 140, 000 views on YouTube in the first 3 months of release.