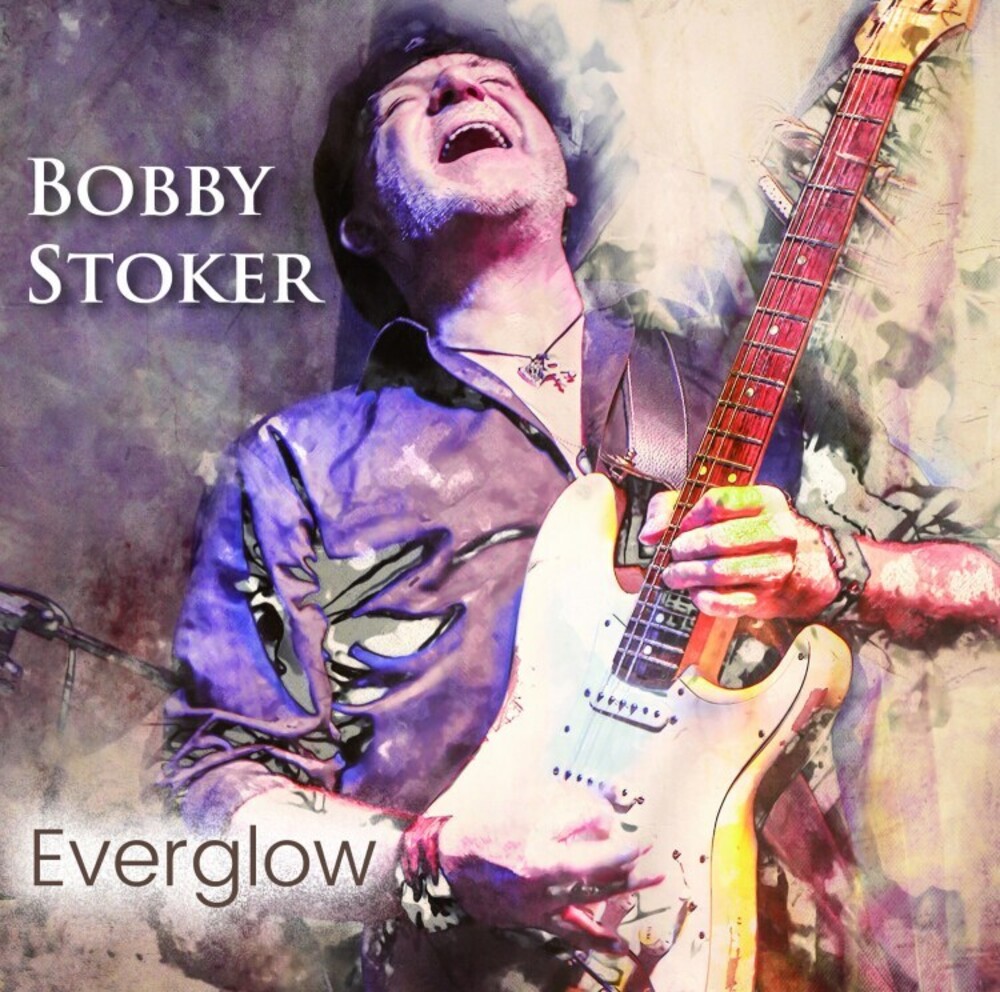 Debut solo album by renowned musician Bobby Stoker. Bobby spent his entire childhood with his family abroad. It was clear to him early on that music was his life. Since graduating from high school, the artist dared to take the plunge and has been continuously active in the music business ever since. Stoker has been on stage with greats such as Bobby Kimball (singer of Toto), organized or accompanied big events with his bands and has played about 100 performances every year since the beginning of the 90s. 1995 - 1996 Bobby took part in the musical "Tommy" by "The Who" in Offenbach and founded his own recording studio in Frankfurt am Main. There he also met the exceptional singer Melanie Thornton in 1999 and wrote songs for her debut solo album "Ready To Fly", which reached gold status and number 3 in the German album charts in 2002. Also in 2002, Bobby founded the production company "Vivid Music Productions" (V.M.P) for event planning. To date, "Vivid Music Productions" has established itself as an artist pool and holds around 100 events every year. Since 2018, Bobby has been a member of Go Music, the tour band of ex Klaus Lage bassist Martin Engelien, where he plays together with exceptional musicians such as Pitti Hecht (Percussions - Scorpions), Cherry Gehring (Keyboarder - Pur), Benne Neuner (Drums - Glasperlenspiel) or Dirk Brand (Drums - Axxis). During the pandemic, he founded his own label and began working on his solo album "Everglow" to create 12 catchy rock songs, which were provided with a good dash of blues & soul. He is accompanied by well-known & established names such as Willy Wagner (Fish/Marillion, Bobby Kimball, Tony Carey/Rainbow) on bass and singers such as Oliver Hartmann and Ina Morgan from Avantasia, who took over the part of the background vocals. Concerts for autumn/winter 2022 are in preparation.