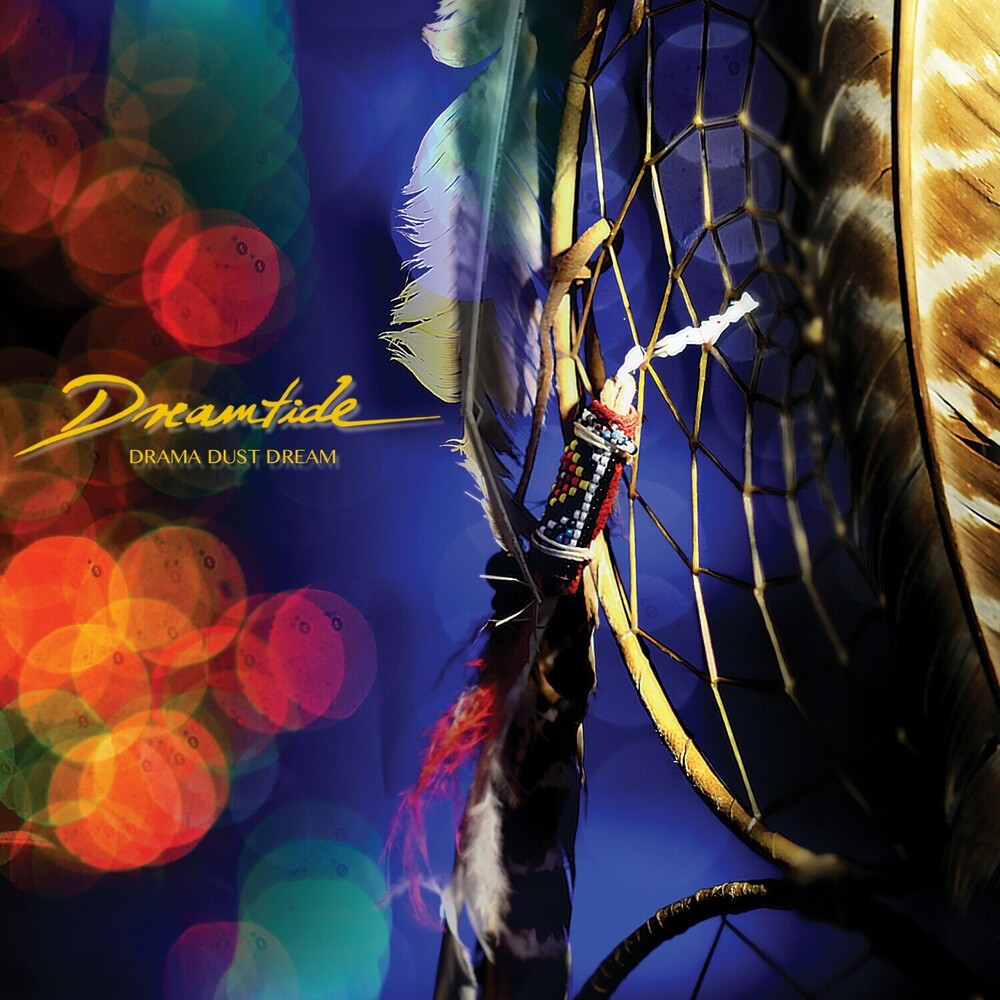 Dreamtide is a German band from Hanover, Germany, formed by longtime Fair Warning guitarist and songwriter Helge Engelke. From 2000 to 2006, Dreamtide consisted of singer Olaf Senkbeil (ex Jacks Hammer and countless recordings from pop to German metal bands such as Helloween and Blind Guardian), CC Behrens (original drummer of Fair Warning and Silent Circle), Torsten Luederwaldt (Keys, known for studio and live work with Fair Warning and many more) and Ole Hempelmann (ex Thunderhead, currently Running Wild) on bass. In 2007, the bass responsibilities were shifted from Ole to Francis Buchholz (ex Scorpions). The current line-up includes the long-standing members Senkbeil, Luederwaldt and Engelke in addition to the newcomers Lars Lehmann (known from works with UFO to Uli Roth) and drummer Horst Guntram Schlag. "Drama Dust Dream", the fourth studio album, is dedicated to rock music that has it's roots in the early seventies or late sixties. The bands and records to which Helge belonged, including Zeno and Fair Warning, shaped what became commonly known as "melodic rock" in the 80s and 90s. For a very short time, this was a fitting name, but it soon became a term often misused for cheesy, shallow musical nonsense. Dreamtide are the real deal and simply deliver a stunning album for all real fans.